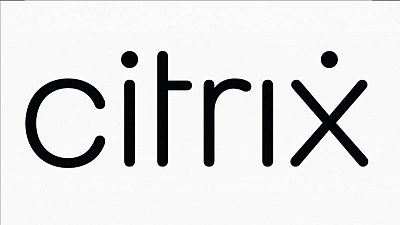 By Chavi Mehta and Krystal Hu

-Software company Citrix Systems said on Monday it would be taken private for $16.5 billion including debt by affiliates of Elliott Management and Vista Equity Partners, which are seeking to tap the pandemic-driven boom in cloud computing.

The company said its shareholders would get $104 per share, implying an equity value of nearly $13 billion and confirming a Reuters report from Sunday about the joint bid.

The deal, expected to be completed by mid-2022, will combine Citrix with Vista’s data analytics firm TIBCO Software. Vista will own about 65% of the combined company after closing, sources familiar with the matter said.

Elliott and Vista believe the public market didn’t fully recognize Citrix’s annual recurring revenue growth and by combining the two players in the enterprise software space, it can cross-sell products to a highly overlapped customer base of 400,000 enterprise customers in 100 countries.

The deal represents a 24.3% premium to Citrix’s close on Dec. 20, when talks of a deal were first reported, but is lower than its Friday close.

Elliott’s Jesse Cohn joined the company’s board in 2015, when the hedge fund urged Citrix to spin off some units and buy back shares, before stepping down in 2020.

However, Citrix’s failure to capitalize on the rise of virtual working during the COVID-19 pandemic lead to its stock plunging 23% last year.

“In the middle of a significant business model transformation, going private is often the best opportunity to have the runway to grow,” said Daniel Newman, an analyst at Futurum Research.

Private equity players have recently increased their stakes in the cloud-based software space. The deal also signals a strong market for leveraged buyouts as Elliott and Vista secured committed financing of $15 billion from a consortium of banks.