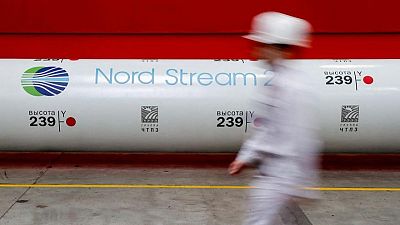 BERLIN – A delay to the authorisation of the Nord Stream 2 gas pipeline by Germany is not politically influenced, government spokesperson Steffen Hebestreit said on Friday.

He said that the decision not to authorise the commissioning of the pipeline was one made by the relevant authorities.

Germany’s energy regulator Bundesnetzagentur in November halted its certification process for the controversial pipeline, saying the consortium would have to create a German subsidiary to comply with European energy regulation.

It said on Thursday that no decision on whether to allow the pipeline to be commissioned is expected in the first half of next year.

A German economy ministry spokesperson also stressed on Friday that no gas from the pipeline could be sold in January, as its commission has not yet been approved, and said gas storage facilities still guaranteed security of supply.

The head of the energy committee in Russia’s lower house of parliament said earlier that he was highly certain that gas would start flowing in January.