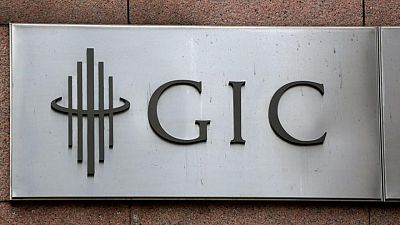 The company in September agreed to an $8 billion takeover by Advent and Aurora, an investment vehicle of Singapore’s GIC Pte Ltd, through Agnafit Bidco.

“Since the acceptance level condition has not been fulfilled, Agnafit Bidco hereby withdraws the offer,” Agnafit Bidco said in a statement.

Sobi Chairman Hakan Bjorklund said the board, which had supported the bid, was confident the company would deliver on its goals to expand globally, invest in haematology, and expand in immunology and specialty care.

“Subsequent discussions regarding the potential execution of the transaction have been directly dealt with between the bidding consortium and Sobi shareholders,” Bjorklund said in a statement.

Sweden’s Investor AB, which owns a 35% stake in the rare disease drugmaker, said that its focus would now be to “continue to create long-term value for Sobi’s shareholders”.

Agnafit said shares corresponding to around 87.3% of outstanding shares in Sobi, which sells drugs within haemophilia, autoimmune diseases, metabolic diseases and cancer supportive care, had been tendered, below its condition of more than 90%.