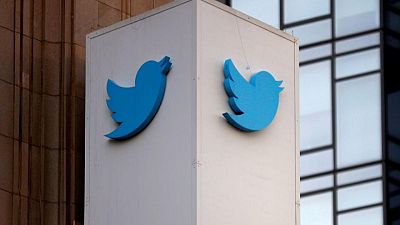 Here are some facts about Agrawal:

Agrawal joined Twitter as a software engineer and has been with the company for over a decade. He was appointed chief technology officer in October 2017.

He oversaw Twitter’s technical strategy and was responsible for improving the pace of software development, while advancing the use of machine learning across the company.

Since December 2019, Agrawal has also been working on Project Bluesky, an independent team of open source architects, engineers and designers to combat abusive and misleading information on Twitter.

Bluesky is seeking to introduce a new decentralized technology, the idea being that Twitter and others will become clients of Bluesky and rebuild their platforms on top of the standard, Dorsey has said previously.

Before joining Twitter, Agrawal worked at Microsoft Corp, Yahoo and AT&T Labs Inc in their research units, according to his LinkedIn profile.