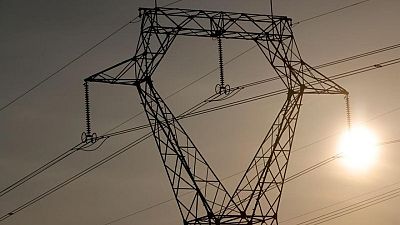 PARIS – French grid operator RTE on Monday warned of a need for vigilance in January and February when the risk rises that cold weather could strain supplies and that margins would also narrow in December, but the likelihood of problems then would be low.

Adding to the pressure on the system, the effects of the pandemic, which delayed some maintenance work on nuclear reactors, have yet to be fully resolved.

Nuclear availability during the upcoming winter months is expected to be the same as last winter, RTE said.

Meanwhile, power consumption is higher than at the height of pandemic restrictions in 2020 and early 2021 but is expected to stay slightly below pre-pandemic levels for the upcoming winter months, the operator said.

The renewable fleet, which contains more wind and solar installations than last winter and around the historical average of hydro, is expected to contribute to the electrical balance, they added.

The regulator also expected good availability of coal and gas power over the winter months.

The winter supply forecast confirmed the expectations set in March, the operator said.

An update to the supply situation is expected at the end of December and another in January, which will update the nuclear availability and weather forecast, as well as provide risk assessment for the later winter months, the operator said.