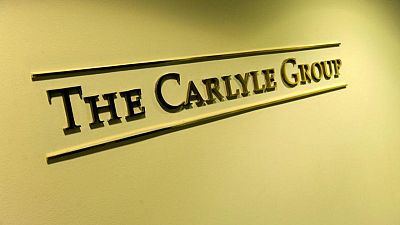 By Muvija M and Carolyn Cohn

“The board continues to strongly believe in the standalone strategy and future prospects of Metro Bank,” the lender said in response to Carlyle’s announcement.

Neither company gave any reasons for the negotiations falling through.

The bank’s share price had jumped on the announcement of the takeover talks, but has halved since February 2020 as it and other mid-sized lenders struggled with low interest rates and competition.

Metro Bank has been working to turn around its fortunes after a major accounting error in 2019 forced out its top bosses and led to a significant share price fall.

Metro Bank, which was launched more than a decade ago to challenge Britain’s incumbent high street lenders, has struggled to generate profits from a growing deposit base.

But its losses narrowed in July as Britain’s economy recovered from the COVID-19 pandemic, which had left smaller banks more vulnerable compared with their larger and more diverse rivals as interest rates hit record lows.

John Cronin, banking analyst at Goodbody, said the bank was on track to return to profitability in 2023 under its own turnaround plan.

“There is also, of course, the prospect that other would-be buyers emerge from the woodwork in the wake of the Carlyle approach,” he said in a note.