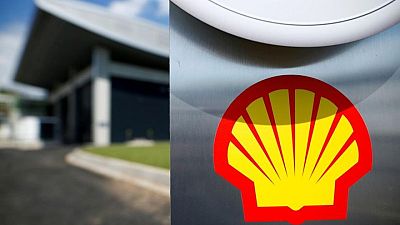 FRANKFURT -Royal Dutch Shell said on Thursday it plans to shift its Shell Rheinland refinery at Wesseling in Germany away from crude oil and towards low or zero carbon products from 2025.

Shell has set a goal of net zero emissions by 2050 and is under increased pressure after a Dutch court ruled it must drastically deepen planned greenhouse gas cuts.

Wesseling is one of two sites that make up the Shell Rheinland refinery complex and out of a total 340,000 barrels per day capacity, it accounts for 150,000 bpd.

Godorf, the other site, will continue to distil crude oil into mineral oil products under the plans, which have not yet received a final investment decision (FID), Shell’s German business said in a statement.

The plants employ a total 3,000 people, of which half are with Shell and the rest with contractor firms and Shell said it would try and avoid redundancies as workers could be switched to other jobs, retrained, or retired.

A final investment decision (FID) for scaling up the 10 MW size to 100 MW has not yet been received but European Union funding has been approved.

A power-to-liquid (ptl) plant for synthetic aviation fuel and naptha from renewables and biomass at Wesseling is also awaiting a final investment decision, while a bio-LNG plant at Godorf has received one already.

Marco Richrath, General Manager of the Shell Energy and Chemicals Park Rheinland, said on a call with reporters that he intended to maintain the refinery’s important role with a completely new portfolio.