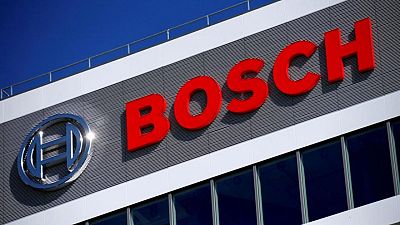 FRANKFURT – German technology group Robert Bosch has earmarked more than 400 million euros ($467 million) for investments in microchip production in Germany and Malaysia next year to ease a global shortage.

A lack of chips for automakers has disrupted vehicle production around the world, with suppliers relying almost exclusively on chips from only a few manufacturers in Asia and the United States.

The largest part of Bosch’s budget will be spent on a faster expansion of its Dresden, Germany factory for 300-millimeter wafers, which the group inaugurated in June, it said in a statement on Friday.

About 50 million euros will be invested at a site in Reutlingen near Stuttgart making 200-millimeter wafers, said the company, which also makes car parts and factory automation systems.

Another project to be funded will be the construction of a semiconductor testing facility in Penang, Malaysia, it added, without specifying the level of investment.

Intel, the biggest maker of processor chips for PCs and data centres, said last month it could invest up to 80 billion euros in Europe over the next decade.