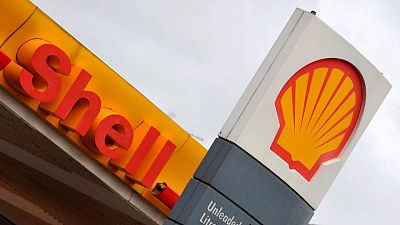 GOTO Energy Ltd, which supplied some 22,000 domestic customers, ceased trading on Monday, becoming the 12th UK energy firm to fail since the beginning of September.

Shell Energy also took on more than 500,000 customers of four other failed suppliers in recent weeks.

Many British energy suppliers have struggled with soaring wholesale gas and electricity prices while the amount they are able to charge customers is limited by Ofgem’s price cap.

Ofgem said that, for existing GOTO Energy customers, energy supplies would continue as normal after they were switched over to Shell on Oct. 21.

“Your energy supply will not be interrupted. Shell will be in contact with customers over the coming days with further information. Once the transfer has been completed, customers can shop around for a better deal if they wish to,” said Neil Lawrence, Ofgem’s director of retail.