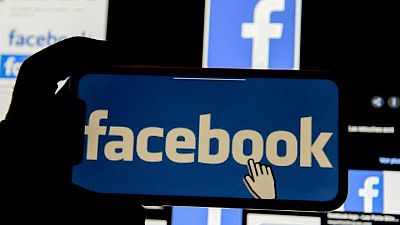 PARIS – Facebook said on Thursday it had signed a preliminary copyright agreement with a French news publishers’ lobby group, paving the way for it to pay for news content on its platforms in France.

The accord takes the form of a “term sheet” of a few pages, a source close to the matter said, and follows months of talks with Alliance de la presse d’information generale (APIG), a lobby representing leading dailies such as Le Monde, Le Figaro and Les Echos.

The preliminary deal lists the main principles of the accord and the copyright fees due to each of its members, the same source said.

The “term sheet” will soon be followed by a framework agreement that will allow APIG‘s members to sign individual licences with Facebook, the source said.

There will be two types of licences, the source said: one for the use of news content on Facebook’s main platform and one for its upcoming Facebook News service, which will curate stories from a select set of publications.

In a similar agreement reached with APIG, Alphabet’s Google tied the remuneration of news content to the use of its “News Showcase” service, a condition condemned by France’s competition authority. [nL1N2OP0GH

Facebook News will be launched in France in 2022, the U.S. company said.

The U.S. social media group provided no detail about the content of the agreement. It has already signed a licence with Le Monde over the use of the newspaper’s content, the head of Le Monde group Louis Dreyfus said.

Facebook’s deal with APIG follows the early adoption by France of a European Union directive that creates a so-called “neighbouring right” for news content online, compelling large online platforms to open discussions with news publishers to find a recurring remuneration scheme for news.