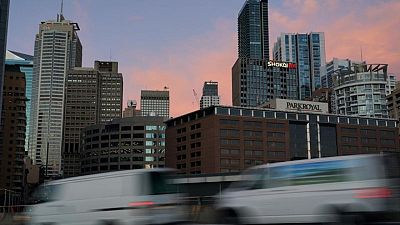 A bill, which has been criticised by shareholder groups, was introduced in parliament on Wednesday.

Under the new rules, companies will be able to hold online meetings if the company’s constitution expressly permits it “provided that members, as a whole, are given reasonable opportunity to participate”, Treasurer Josh Frydenberg said in a statement.

In recent months, some companies have sought to amend their constitutions to allow such a move. A resolution by pallet maker Brambles, however, was withdrawn by the company after receiving little support from shareholders.

Rachel Waterhouse, chief executive of the Australian Shareholders Association said the group was disappointed with the government’s decision because online-only meetings can limit investors’ ability to hold executives to account.

“This allows executives and directors to avoid transparency and answering questions, potentially leaving retail shareholders uninformed about the true performance of the company and frustrated about directors impacting their oversight,” she said.

The shareholder group believes hybrid meetings should be the norm instead because they achieve greater transparency, shareholder engagement and participation.

The proposed laws will also permit annual reports or website links to them and other information to be emailed rather than printed and physically mailed to shareholders.

The temporary measures were introduced in May 2020 as part of the government’s response to the coronavirus crisis and were later extended until March 31, 2022. If passed, the laws will be reviewed in two years to ensure that they are operating as intended, Frydenberg added.