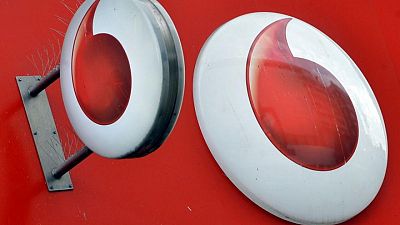 MADRID – British mobile and broadband operator Vodafone will shut all 34 of its proprietary stores in Spain by March 2022, a labour union source said on Tuesday, as part of a wider plan to lay off over 500 workers in a hyper-competitive telecommunications sector.

Arguing that customers have become more digital and want less personalised attention, Vodafone will seek to close every store it operates in Spain in the next six months, leaving only the brand’s franchises behind, the source from leading union Comisiones Obreras said.

The telecom had earlier this month announced it would negotiate the layoff of around 515 employees, some 12% of its Spanish workforce, citing “challenging conditions on the competitive Spanish market”.

That number has already been trimmed to 509, according to a separate source from the UGT union, which represents about half of syndicated workers. Nearly half of all workers due to be laid off work in the proprietary stores slated for closure, the source added.

Negotiations are set to last until late October.

Vodafone is the latest mobile and broadband operator to seek cuts to its workforce after France-based Orange announced it was laying off 485 employees in May, citing Spain’s increasingly low-cost and hyper-competitive telecoms sector.