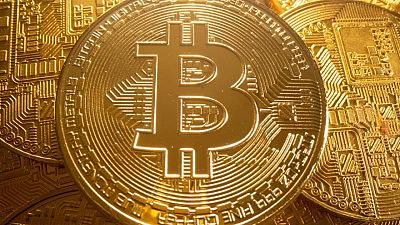 Earlier this month, El Salvador became the first country to adopt bitcoin as an official currency along side the U.S. dollar.