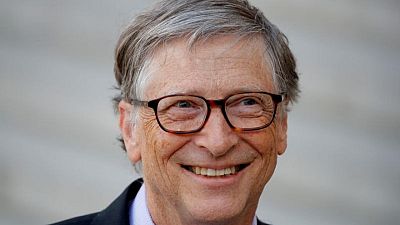 The initiative aims to boost development of technologies to achieve the target of net-zero carbon emissions by 2050.

Its catalyst program aims to raise money from governments, philanthropists and companies to make capital investments to bring down the cost of clean technology.

The support from U.S. companies comes against the backdrop of President Joe Biden’s plans to accelerate carbon cutting. Earlier this month, the White House said it was targeting 20% lower aviation emissions by 2030.