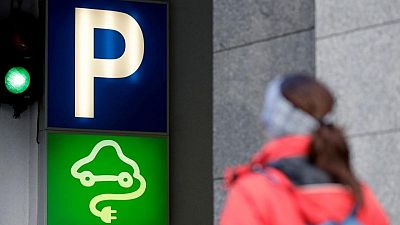 BRUSSELS – The European Union isn’t asking its citizens directly to change their behaviour as part of its plan to tackle climate change but the slew of policies do encourage a greener approach.

The proposals, published on Wednesday, tackle most big sources of planet-warming emissions, including power plants, cars, planes, factories and home heating. The basic principle is that polluting options should cost more and green options should be cheaper.

An EU-wide tax for polluting aviation fuels, for instance, could make flight tickets more expensive. But whether or not that triggers a surge in staycations over plane-hopping European city breaks depends on whether airlines pass the cost on.

CO2 pricing for buildings means home heating bills will likely rise, which could hurt low-income households as they typically spend a bigger share of their income on heating.

Financial assistance will be available to install insulation or swap gas boilers for a heat pumps, which convert the heat in the outdoors air into heat inside the home.

Some anti-poverty pressure groups are urging governments to tackle fuel poverty with cash grants or other forms of relief.

The European Commission wants to introduce a fund to ease the impact on vulnerable households of higher home heating and car fuel bills.

Overall, EU citizens are not being asked to significantly change their habits, at least not yet. There are no proposals, for instance, to encourage people to eat less meat, which is emissions-intensive.

For a detailed factbox on the European Commission’s “Fit for 55” package click on the following link: