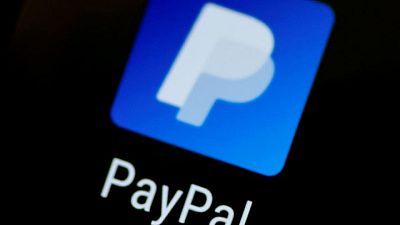 The U.S. company’s interest-free BNPL option in Australia, known as “PayPal Pay in 4″, launched last month, has lowered its minimum purchase value to A$30 ($22.44) from A$50, it added.

Afterpay currently charges a default fee of A$10 to customers who miss a payment on their due date and makes provisions for future fines to not exceed the original order’s total. It, however, lets the merchants set their own minimum spend value.

PayPal services more than 9 million customers in Australia and its entry in the fast-growing BNPL space has rattled local players that include Zip Co, Splitit Ltd and Sezzle Inc.

These alternative credit firms, which offer small instalment loans to shoppers and make money by charging merchants a commission, face relatively less regulatory hurdles compared with other consumer finance businesses while experiencing a strong uptake amid a boom in online shopping.

PayPal cited a consumer survey commissioned by the company for doing away with the fine, as it found around half the respondents indicated they would not use a BNPL service with “high late fees.”

“Our business model does not rely on late fee revenues and we believe that many people who miss a payment do so by mistake, not design,” said Andrew Toon, general manager, payments at PayPal Australia.

PayPal said it would instead use the company’s data and analytics and run credit checks with an external credit bureau if required to determine the suitability of “Pay in 4″ for a customer.