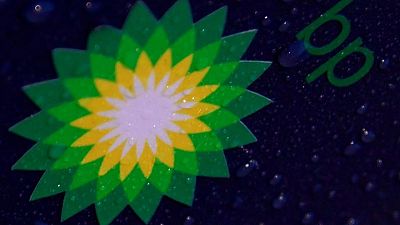 SINGAPORE – Singapore’s Pavilion Energy has signed a 10-year deal to buy liquefied natural gas (LNG) from BP’s Singapore unit starting in 2024, the companies said on Wednesday, as the city-state seeks to diversify its gas supply sources.

The long-term binding LNG sale and purchase agreement (SPA) is for the supply of about 0.8 million tonnes of LNG a year to Singapore, Pavilion and BP said in a joint statement. They did not give financial details.

This is the third long-term deal that Pavilion, owned by Singapore state investor Temasek Holdings, has signed since November. The other two deals were with Chevron Corp and Qatar Petroleum Trading.

Singapore is trying to diversify its gas imports as its long-term piped-gas contracts with neighbouring Indonesia start to expire from 2023.

As part of the deal, Pavilion and BP will also aim to jointly develop and implement a greenhouse gas quantification and reporting methodology, they said, adding that the methodology will cover emissions from wellhead-to-discharge terminal.

When issuing a buy tender for LNG last year, Pavilion had asked potential suppliers to outline their carbon mitigation efforts because it aims to eventually make its purchases carbon neutral.

Leading industry traders and consumers have been seeking more transparency on carbon and methane emissions in the gas value chain amid a global decarbonisation push.

While LNG is generally considered a cleaner fuel than coal or oil, there is no accepted standard for measuring the emissions from producing and transporting the fuel, which needs to be cooled to minus 162 degrees Celsius (minus 260 degrees Fahrenheit).

Eugene Leong, chief executive of BP’s trading & shipping division of Asia Pacific and Middle East, said the deal with Pavilion will not only help supply the Singapore market with LNG but also “co-develop a methodology to quantify the carbon intensity associated with the supply”.