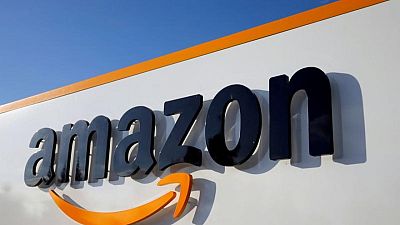 (Reuters) – Amazon.com Inc is in talks to acquire the iconic U.S. movie studio MGM, The Information reported on Monday, citing a person familiar with the matter.

The status of Amazon’s discussions with MGM is unclear and it is possible no deal may result, the report said.

The movie studio behind the “James Bond” franchise, also owns the Epix cable channel and makes TV shows, including popular shows like The Handmaid’s Tale, Fargo, Vikings and Shark Tank.

In December, Reuters reported that the movie studio was exploring a sale and had tapped investment banks Morgan Stanley and LionTree LLC and started a formal sale process.

(Reporting by Mrinalika Roy in Bengaluru; Editing by Shailesh Kuber)