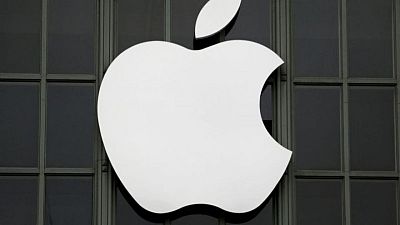 <p><body> <p>By Stephen Nellis</p> <p>(Reuters) – An Apple Inc engineer who left the company this week after thousands of coworkers signed a petition calling for him to be sacked said on Twitter he was fired “in a snap decision” and that Apple made defamatory statements about him. </p> <p>Apple said on Wednesday that Antonio García Martínez, a former Facebook Inc product manager who joined its advertising business in April, was no longer with the company. The iPhone maker made the move after more than 2,000 Apple employees signed an internal petition objecting to what they denounced as sexist and racist views in his 2016 book “Chaos Monkeys” about working in Silicon Valley. </p> <p>Announcing his departure, Apple said it strived to create an inclusive, welcoming workplace and that “behavior that demeans or discriminates against people for who they are has no place here.”</p> <p>On Twitter on Friday, García Martínez said Apple had been well aware of his writing and had interviewed references he provided to the company about the differences between his professional and literary personas.</p> <p>“I did not ‘part ways’ with Apple. I was fired by Apple in a snap decision,” García Martínez said on Twitter. “Apple has issued a statement that clearly implies there was some negative behavior by me during my time at Apple. That is defamatory and categorically false.”</p> <p>Apple did not immediately return a request for comment on García Martínez’s posts.</p> <p/> <p> (Reporting by Stephen Nellis in San Francisco; Editing by Daniel Wallis)</p> </body></p>