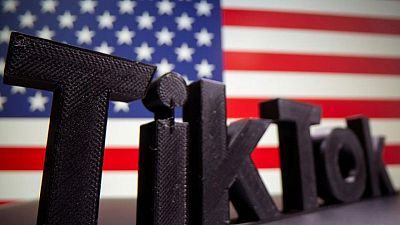 The U.S. Senate unanimously approved a similar measure in August 2020. Representative Ken Buck has introduced a similar bill in the House.

The app, which is popular with teens eager to show off dance moves, has come under fire in the United States because of concerns over its Chinese owner, ByteDance. TikTok has sought to distance itself from Beijing with mixed success.

“This should not be a partisan issue and I’m glad to see my colleagues in the Senate act together to address Beijing’s covert data collection campaign,” Hawley said in a statement after the vote.