While Germany has declared itself open to refugees from wars in Syria, Iraq and elsewhere it has become a lot less welcoming to economic migrants from within Europe. Berlin has decided that Balkans countries are to be considred ‘safe’, and that anyone arriving in Germany from the region cannot claim asylum. It has already begun deporting thousands of people back to Albania and other countries in the region and is speeding up the process of assessment to repatriate even more.

I am 99 percent sure that I will try it again. I will go there again, because it's better to be in jail in Europe than to live in this place, here in Albania.

During the first half of this year, 40 percent of asylum seekers in Germany came from the Balkans.

Tens of thousands of economic migrants from Serbia, Bosnia, the Former Yugoslav Republic of Macedonia, Kosovo and Albania joined the mass influx of war refugees from Syria and Iraq heading to Germany.

They were joined by huge numbers of Albanians living in crisis-hit Greece and Italy, hoping for a better future to north.

In this edition of Reporter Hans von der Brelie hears the stories first hand of some of those who have been deported and others in still in Germany or who are expecting the same fate.

For some at least, going home is not a safe option.

Click on the video to see his report in full.

Euronews met the Albanian Minister of Interior Affairs in the capital Tirana. Why have so many Albanians left for Germany? Saimir Tahiri backs the German government’s efforts to tighten asylum legislation and to send economic migrants back to Albania. He believes Germany should speed up decision-making procedures on asylum seekers. The interview is in English. 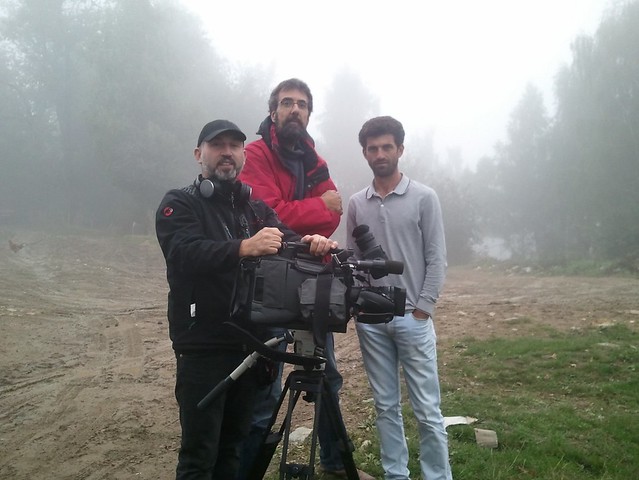