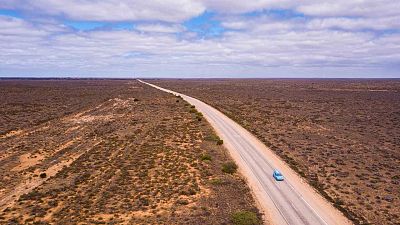 His goal was to spread the world of sustainability around the world, while inspire, educate and accelerate the transition to a zero carbon future.

To bring about this mission he relied on the kindness and help of the people around the globe, hence his initiation, called 'Plug Me In', has become the collaboration between people. Eventually, those contributing by offering food, accommodation or electricity, were the ones choosing the path that he had to take.

Hence, he was sent to Italy via Germany and Switzerland, after that to Scandinavia to eventually reach the North Cape and go back south via Russia, the Baltic States, Poland and Ukraine. Following that he headed to Iran and kept going until Sydney, Australia.

Click on the video above to learn more about this adventure.