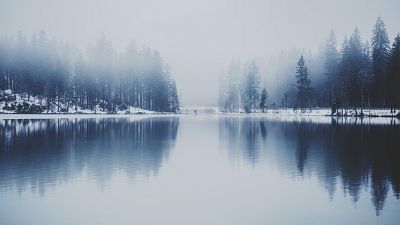 Cryotherapy… a somewhat complicated term for a pretty simple concept. It is the idea that cold can have therapeutic effects and applying low temperatures to an injury could help it heal. If you’ve once used an ice pack on a sprained ankle, you’ve done cryotherapy.

Over the past forty years, the practice has been taken to another level with the rise of “Whole Body Cryotherapy” (WBC). Drawing from age-old techniques such as cold water immersion or ice baths, WBC sees people walking into special chambers where they’re exposed to minus 100°C freezing dry air.

First developed in Japan in the 1970’s, WBC reached Europe a decade later. The practice only started to pop up in the US in the past ten years, as an increasing number of celebrities endorsed it. Professional athletes in particular, such as Cristiano Ronaldo and LeBron James, have used WBC to prevent and treat muscle soreness after a workout.

Most of the scientific research evaluating this therapy actually looks into health effects on athletes’ recovery and muscle pain. However, many spas and private clinics throughout Europe have jumped on it and now offer sessions of Whole Body Cryotherapy. They market the treatment as having a range of health benefits such as stress reduction, weight loss and skin rejuvenation.

As it become one of the trendiest treatments out there, Living it investigates whether WBC is really worth the hype and delivers on its many wellness promises. 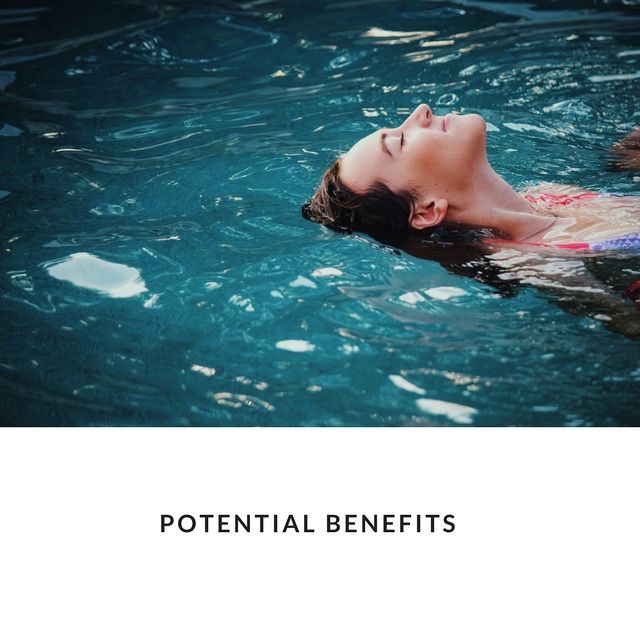 In the 1960’s and 1970’s, researchers working on the topic of organ transplantation recognized the importance of exposing organs to cold temperature to keep them alive. This ground-breaking discovery led many scientists to gain interest in the study of cold therapy.

“At the site of an injury, blood vessels may become damaged. If they are not working properly, they are not getting the blood and thus the oxygen to the undamaged cells in the area of the injury. These cells may eventually die, which is something we refer to as secondary injury. Based on the knowledge gained in the field of organ transplantation, we realised that if we were to used cold temperatures to decrease the metabolic demand of these cells, we could keep them alive longer, hence reducing the amount of damage sustained by the body,” explains Jeremy Hawkins, a researcher in the Department of Kinesiology at Colorado Mesa University.

Some studies conducted over the last twenty years have shown evidence of the mechanisms he describes. They have suggested that WBC does improve subjective recovery and muscle soreness in athletes as people do report feeling less sore afterwards. A number of studies have also shown that WBC can effectively reduce symptoms linked to inflammatory conditions affecting people after a workout.

“The idea is that being in those (minus 100°C freezing dry air) chambers causes the constriction of blood vessels. The blood goes back to the core and away from the extremities. When people walk back out, they experience a massive vasodilation which leads to a flush of the system to get rid of toxins, helping patients recover from injuries,” Hawkins explains. 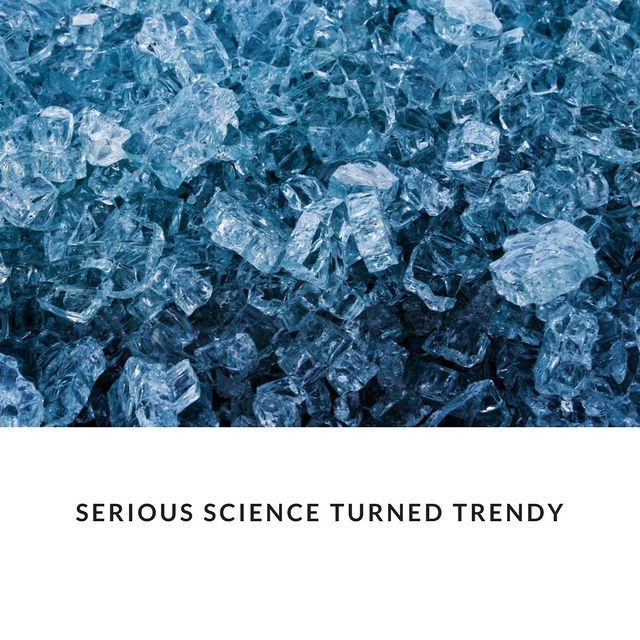 Yet, for all the studies highlighting the benefits of WBC, many others are coming up with contradictory results.

Research evaluating the potential benefits of cryotherapy after working out is limited by the fact that little is known regarding the biological process happening inside the body exposed to freezing temperatures. Additionally, when scientists ask people if they still feel sore after cryotherapy, answers are generally very subjective which makes them hard to analyse.

The bottom line is, most scientists have started to recognise the potential of WBC for athletic recovery but they are cautious and call for better, more robust randomized studies.

When it comes to understanding whether WBC can help other conditions, the way it is advertised by spas and clinics, the evidence is even more elusive. The sale’s pitch saying this therapy can make your skin look more youthful has been hinted at in a number of papers, but there is just not enough proof yet to recommend it for rejuvenation or relaxation purposes. 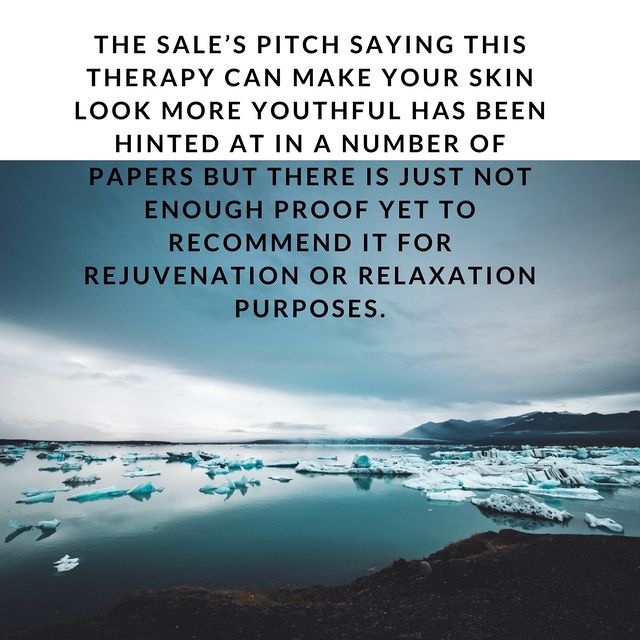 Good news is WBC is unlikely to put your health at risk if the treatment is done correctly. This means staying in the chamber only for a short period of time and protecting feet, hands and head with dry socks, gloves and hats to avoid frost bites.

However, many facilities do not take these precautions and do not offer medical oversight. Kristina Kosta, a one-time WBC user recalls: “I tried WBC for fun and it improved blood circulation in my legs for about an hour afterwards. Otherwise, I didn’t notice other health benefits. I wasn’t offered pieces of clothing to protect my hands or feet, or anything like that”.

Trying whole-body cryotherapy may make you feel better after exercising, especially if you go through intensive workouts. It may also make you feel healthier overall and more relaxed but there is also a chance that it may not do much at all apart from making your purse feel lighter.

We must act now to decarbonise industrial heat power sources