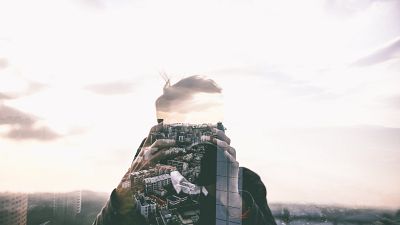 Whether it is to boost your mood or help you manage symptoms of depression, mental health apps have never been so popular. Type in ‘mental health’, ‘wellbeing or ‘anxiety’ in the app store of your smartphone, and you will find yourself overwhelmed with an impressive range of options to choose from and download.

Research has estimated that there are thousands of applications of this kind, marketed as tools to treat, monitor and even ‘cure’ your mental health problems. Clinicians believe that these smartphone and web-based interventions represent both an exciting opportunity and a massive challenge.

“I would suggest the rise of the apps is due to a combination of advancements in smartphone technology and smartphones becoming more accessible to people over time. Apps are a logical step in the evolution of ‘self-help’ materials – in the early 2000’s bibliotherapy was introduced – these are books which contain standardised information based on interventions like cognitive behavioural therapy. Then came computerised and internet based programs, and now we are seeing the development of mental health apps,” Dr Rebecca Grist, from the Child and Adolescent Mental Health Group at Bath University who recently published this study about mental health apps, said.

Most scientists like Grist believe that these smartphone and web-based interventions may represent an opportunity, but also a massive challenge.

What is clear is that the emergence of these apps comes at a time when mental health services around the world are saturated. The World Health Organisation estimates that about 1 in 4 people globally will be affected by psychiatric issues at some point in their lives – yet 2/3 of them does not access treatment, either because services are not accessible where they are at, or because of shame and stigma of being seen consulting a mental health doctor.

Well-designed apps, accessible from everywhere and offering flexibility and confidentiality, may thus fill a critical gap in primary care services. The problem is that many of these apps have not been rigorously, scientifically validated.

Picking up people on the sidelines

Apps can be a useful tool for some publics, in specific contexts. In areas where there are few mental health professionals for example, having the opportunity to turn to an app for to seek treatment and guidance may be helpful. 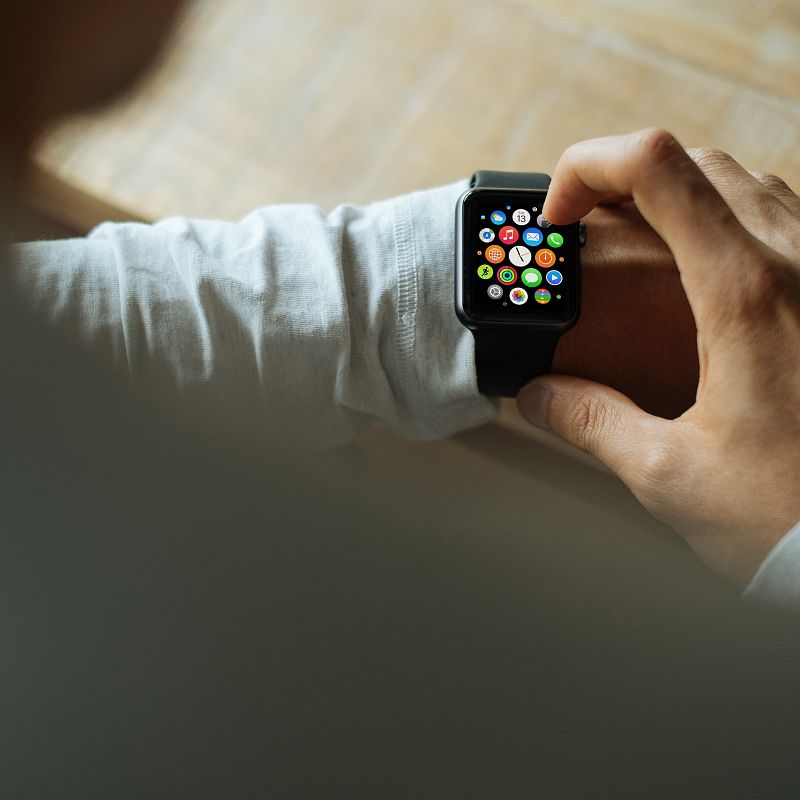 Apps can engage proactively with users, sending them messages and asking them about their mood throughout the day. The most sophisticated ones can track down changes in a person’s attitude – and this data can be very valuable to researchers working to understand specific conditions. A good example of this is bipolar disorder. Specific apps can pick up whether an individual is sending fewer text messages or spending more time at home (based on their GPS signal) and these behaviours correlate well with low mood and episodes of depression.

When it comes to offering treatment, there is also good evidence that interventions like internet-based cognitive behavioural therapy (CBT) are reliably effective. An app that offers CBT could thus be helpful to people on their treatment journey. 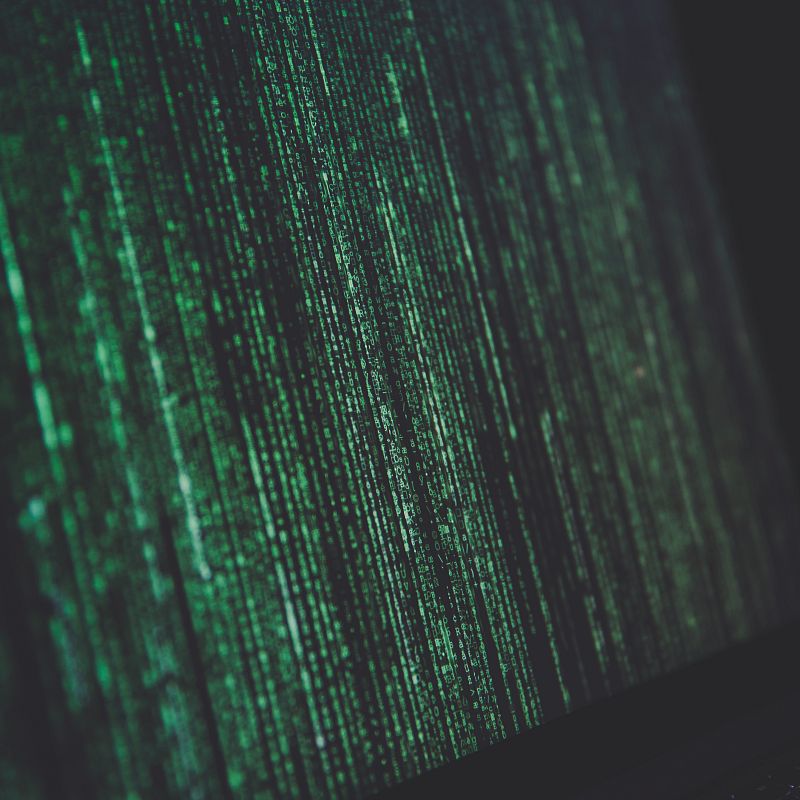 It is also less expensive to design apps than to build traditional mental health infrastructures from scratch. For young people in particular, thinking about ways to integrate these tools to their treatment is likely to yield the most cost-effective results.

“There are many reasons for emphasising web-based interventions and apps – they are suitable for youth, they are less expensive and many countries do not even have the choice, because of the poor state of their mental health infrastructures,” Dr John Mann psychiatrist and Professor of Translational Neuroscience at Columbia University, says.

“When you look at kids, how much time do they spend on screens? A huge amount of time. That’s big part of their world, a lot of input comes through the phone, dialogue and help-seeking go on through the phone. If you are designing a healthcare delivery system for kids and focusing solely on building traditional infrastructures, you are designing an approach that is very different to their world. It is expensive, and it is not necessarily catering for them.”

And while these apps may not replace a flesh-and-blood doctor, they may be a way to pick up vulnerable people who may otherwise never be known to mental health services. Individuals that may be ashamed to see a doctor can feel more secure turning to their phones first to report on how they feel – with the possibility that someone contacts them confidentially later if they are deemed particularly at risk.

“Often, the people that are most in need of treatment are the most help-adverse. They are the most pessimistic, who think nothing is going to help. They find it hard to get help. Many people who end up killing themselves were not known to mental health services – internet and apps offer a safe space and a way of identifying these people” Mann adds.

However, a very significant problem remains. Among the thousands of apps you can choose from,
very few have been validated by science. So you may be using a tool which at best doesn’t have any benefit, and at worse may harm your mental health even further. 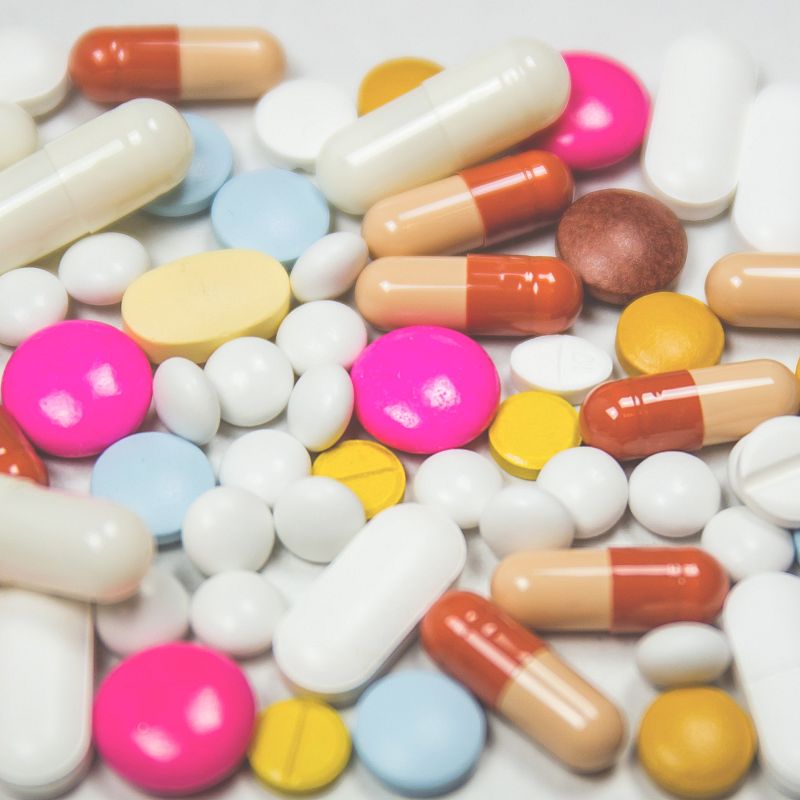 “When we test the benefits of a drug treatments we usually ask for two well-designed studies to prove their benefits. There is no reason while apps should be held to different standards”, Mann points out.

Like every other internet-based interventions, mental health and wellbeing platform pose questions of privacy – how can you be sure your data will remain safe? That is an issue that must be at the core of app developers’ preoccupations.

Maybe the way to think about mental health apps is not whether they are better than other interventions or whether they will entirely replace them one day. It is clear they are here to stay so the idea now is to think about how they can complement traditional services and how we can build healthcare systems around well-designed internet and smartphone-based interventions to bring the maximal benefits to individuals.

“Involving people with lived experience and clinicians in each stage of the design, development and testing process, in collaboration with app developers, will mean the app is more likely to be helpful to the population it is being developed for. Apps hold great potential to help people if they are co-designed and questions around safety, acceptability and effectiveness are answered”, Grist said.

Worth thinking about when you decide to download the latest app.

If you liked this content, we recommend reading this article about the relationship between technology and happiness.