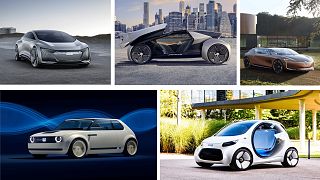 Here is how five carmakers see the future from autonomous driving to full personalization.

Car sharing is the future according to Smart.

There is no steering wheel or pedals and boasts an interactive screen on the dashboard.

The ‘rideshare’ option is offered via a smartphone app. 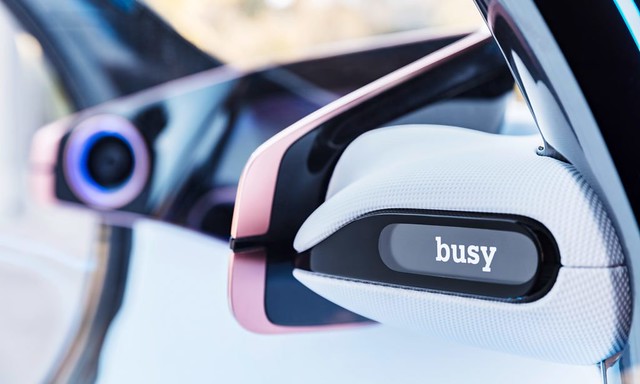 It is connected to the infrastructure, to other cars, and to the owner’s home wirelessly.

In fact, it is intended to function as an extra multi-purpose room when parked, hence the living-room-inspired interior design.

It’s the carmakers’ vision of the future for 2030. 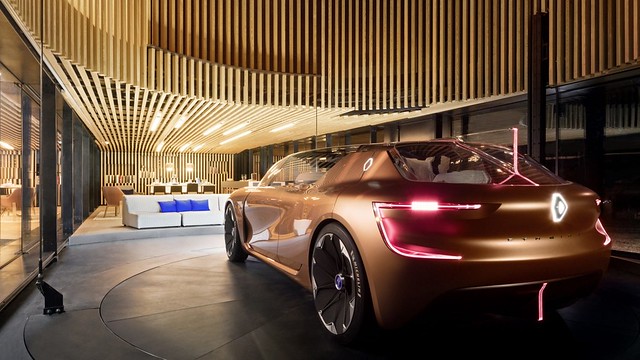 Honda brought back a bit of a nostalgia, the Urban EV Concept is futuristic and electric yet retro-looking.

There is room for four passengers across two bench seats, which can be changed to five.

No need to give signals by hands on the road anymore: interactive messages can be displayed on a screen at the front of the car. 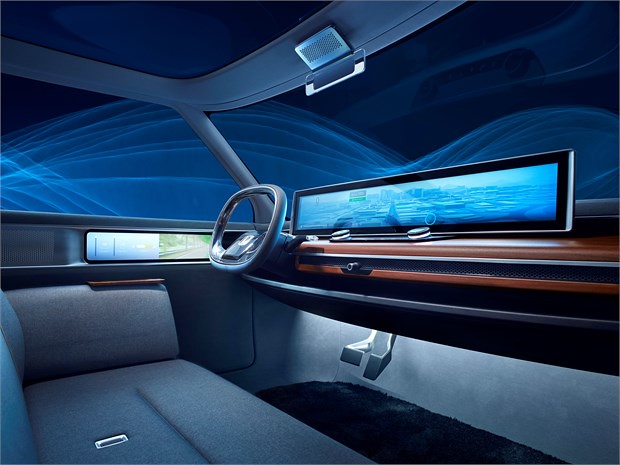 Audi revealed its electric self-driving Aicon concept with no steering wheel and no pedals.

For the passengers, there is a touch-sensitive control panel to make video calls or use the internet.

According to the carmaker, it can do more than 700 kilometres on a single charge. 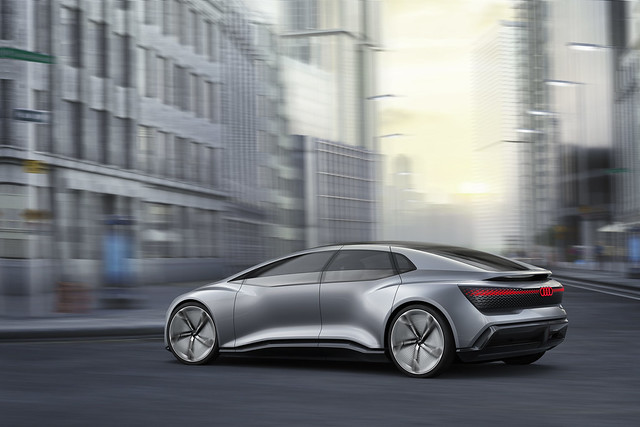 Jaguar revealed its Future-Type, a concept for an on-demand autonomous vehicle, which is driveable, too
The carmaker’s idea is that in the future people may fully-own the steering wheel only, not the car itself.

That could be available for customers on-demand.

Ordering the car is done via Sayer, the smart steering wheel, of course, plays music, connects with people, it is to be a personal companion. 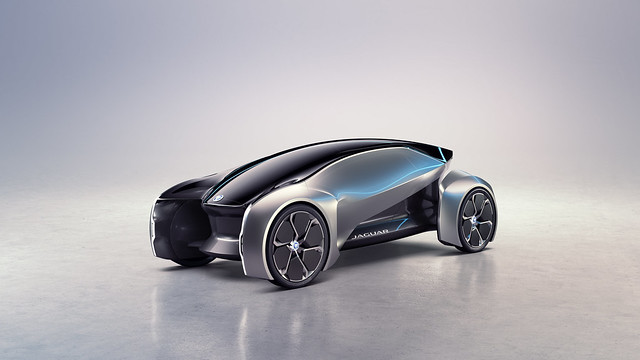 Experts say many models will have some degree of electrification and autonomy by 2020 or 2022.

How that scenario might play out was envisioned by consultancy firm PricewaterhouseCoopers (PwC).

Its recent report says a third of all journeys could be made using shared autonomous vehicles by 2030.