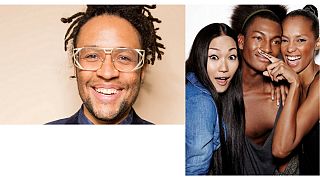 While traditionally considered a women’s issue, diversity amongst male models in fashion is still a pressing issue that rarely gets the exposure it deserves. From racial stereotypes to the increasing pressure on men to have muscular physiques, advertising rarely reflects progressive views. Male models typically only account for 20% of the market, which is perhaps the reason for the lack of activism around the issue, though this also means that opportunities for models with a less traditional look have even less of a chance of getting work, and are ultimately dropped by their agents, decreasing the pool of unique models available.

Jody Furlong, Founder of The Eye and modelling agency and an ambassador for the All Walks Beyond The Catwalk diversity initiative, has seen more change in recent years than ever before in his industry, not driven by consumer campaigning, but instead by social media. 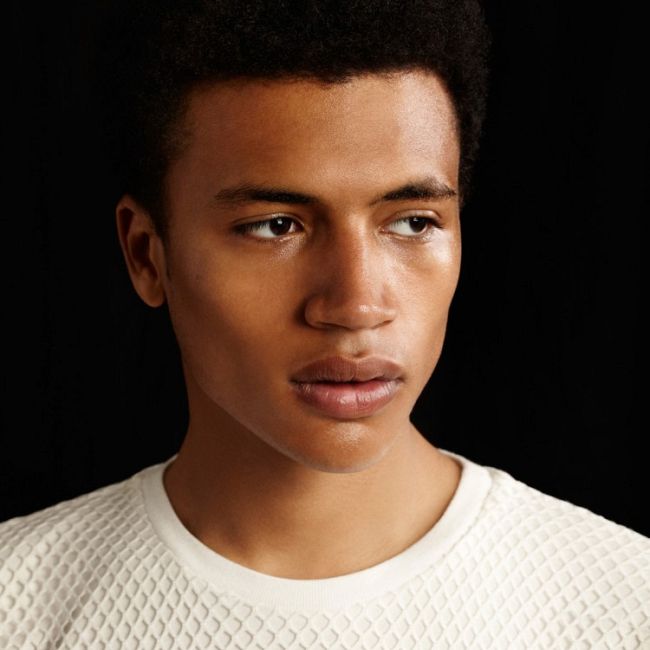 “Every client is obsessed with Instagram,” he explains. “Now, it’s not about does the model look right, or who is right for the part, it’s ‘what’s their following like?’” This is something that is undermining the work of Casting Directors like Furlong who have earned their reputation through an eye for street casting cool people rather than booking professional models that have created a strong response from customers.

While it may sound disheartening that Instagram likes have increasingly more value than talent, the shift puts more power into the hands of consumers than ever before. Shoppers who want to see more models of different races, ages, and body shapes in the media can help to bring that about by following these models on social media and liking their images, particularly those where they’ve been used by brands.

“Now, it’s not about does the model look right, or who is right for the part, it’s ‘what’s their following like?’ ”.

Furlong remains sceptical about the future of social media stars though, insisting that consumers have to put their money where their ‘likes’ are too, “The public will always tell you ‘We want more representation’, and every survey says that, and you say it to clients but then somewhere in their own research and sales figures, that’s not true. At the end of the day, clients want to sell stuff, that is the bottom line, they’ll do whatever it takes to sell stuff. There’s someone somewhere saying there’s a disconnect between what people are saying and what people are buying.” 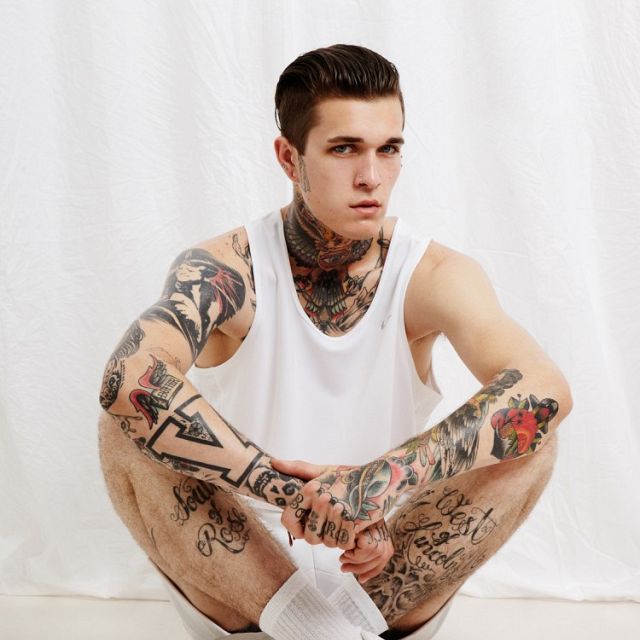 The British high street seems to be reaping the rewards though, and Jody speaks highly of their efforts in recent years, “They understand who their market is and their market is young people. Young people don’t have these same hang ups, young people have grown up in an era where being of ethnicity wasn’t a strange thing. Their horizons are so much bigger. So, when Topshop put someone in an advert, it’s not a ‘thing’. It’s not like ‘we’ve got a black person’, they’re just reflecting back who their customers are. Which is great and it feels natural. They do a very good job of it.”

His hope is that this will trickle up into high fashion and as the world changes, with more luxury spending taking place in Eastern Asia and Africa, so will the face of luxury fashion. Until then, we all need to get behind the change we want to see.