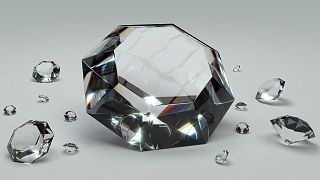 The connection between cremated remains and luxury fashion might not be an obvious one.

But for LifeGem, headquartered in Chicago, USA, transforming a loved one’s ashes into a diamond is the best way to embrace their memory and send them off in style. 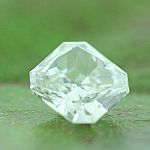 Rusty van den Biesen, one of the company’s founders, had the original idea.

“He had a long-running fear of death. Not so much a fear of dying, but more a fear of being forever gone. He really wanted to leave a legacy here in this world forever. As the saying goes, ‘diamonds are forever,’” says Greg Herro, the CEO of LifeGem and one of its founders.

“Most people are very intrigued when they learn about our business. Sometimes it takes them a few days to wrap their minds around the concept. Most people are in favour of LifeGem diamonds. Other people have a fear of death in general and don’t like talking about anything that reminds them they are not mortal… but, alas, they are,” he adds.

For Herro, LifeGem has been more than just a job. 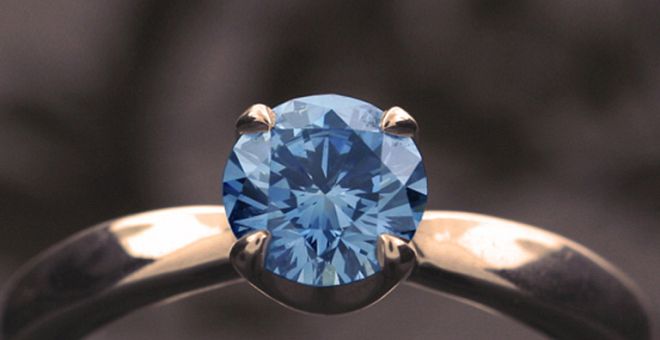 “Since the inception of LifeGem, I have lost my father, and having a LifeGem of him gives me exactly the comfort that we intended it to from the beginning. Speaking from experience, having LifeGem diamonds made from my father brought me and my family much comfort. He passed away seven years ago now, and when I have a tough day, I still look at my LifeGem and get a feeling of peace.”

The process of lab-created diamonds is pure chemistry.

Scientists extract the carbon, the base of diamonds, from human ashes. The carbon is then heated to extremely high temperatures under special conditions. The process converts the ashes to graphite and the graphite is placed in a press, which replicates the heat and pressure needed to create the precious stone.

A normal adult human body will generate between 1.8 and 2.7 kilograms of ash.

Herro says that just 200 grams of cremated remains can create more diamonds than a typical family would need.

The process usually takes around six to nine months, with prices varying from $2,999 to $19,999 depending on the carat range.

The diamonds also come in a range of colors. 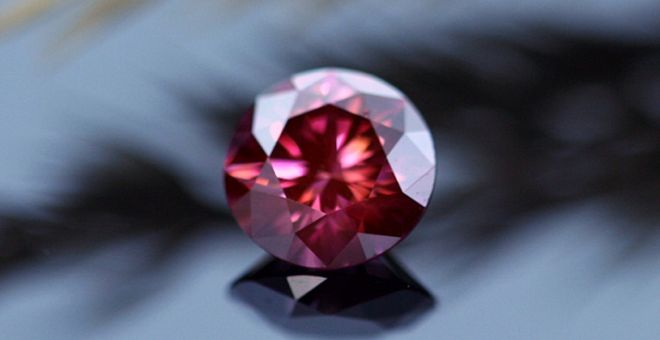 “It takes certain alloys to make diamonds. Lab-created diamonds cannot be made from the carbon alone. The alloy helps the carbon transform from powder to crystal. It also helps determine the color. We used different alloy mixes to create different LifeGem diamond colors. Blue LifeGem diamonds are the most popular,” says Herro.

The most famous products created by the company are diamonds made from strands of Ludwig van Beethoven’s and Michael Jackson’s hair, provided by John Reznikoff, who holds the Guinness World Record for the largest and most valuable collection of celebrity hair.

LifeGem’s biggest market is in the US, but the company also has local offices throughout Europe, as well as in Japan, Taiwan, China and Australia.

Herro says he never doubted that LifeGem would be a success.

“We knew it was something we would like for our loved ones, so we knew there were other like-minded people out there.”