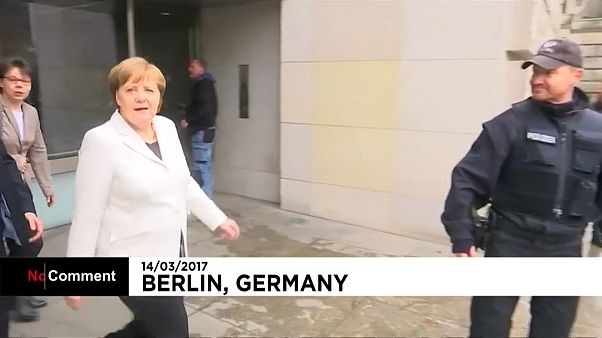 Swimmers and surfers return to Sydney's Bondi Beach after lockdown

Pittsburgh protesters push for an end to coronavirus confinement

Easter Mass: All churches in Moscow are closed to the public