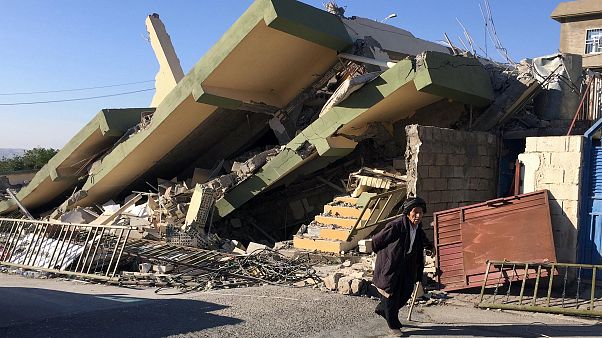 Rescue teams sifted through demolished buildings in the Iraqi district of Darbandikhan on Monday, a day after a heavy earthquake hit, killing at least six people in Iraq and more than 300 across the border in Iran.

Thousands more have been injured, and officials expect the death toll to rise.

The quake’s epicentre was in nearby Penjwin, Sulaimaniyah province in the Kurdistan region, close to the main border crossing with Iran.

The quake was felt as far south as Baghdad, some 300 km away, where many residents rushed from their houses when tremors shook the Iraqi capital.