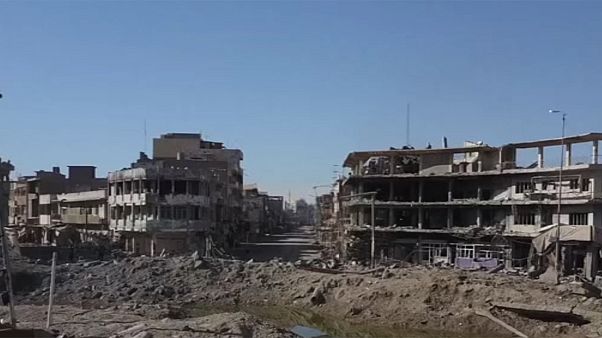 The Iraqi military is battling Islamic State group in a final push to take control of the parts of western Mosul that are still held by the extremist group.

Aerial footage of Mosul’s Dawasa neighbourhood has revealed the massive scale of the destruction left by the fighting of previous weeks.