Republicans in the US Congress are getting ready to roll out their legislation to replace the existing health care law, the so-called Obamacare, this week.

The legislation could affect health insurance for tens of millions of Americans – not only those with Obamacare coverage, but also people with employer-provided insurance and federal subsidies.

Republicans have displayed an unprecedented hatred of Obamacare, which they tried to repeal more than 60 times (in vain) while Obama was president. They were even ready to shut down the federal government over the health care reform law.

Now with a president in the White House and majorities in the Senate and the House of Representatives, Republicans in Washington have finally gone to work to quickly kill the “Patient Protection and Affordable Care Act”, aka Obamacare, once and for all.

But the devil is in the details. Obamacare, now in its seventh year, is baked into the American system where it impacts, in one way or the other, one sixth of the country’s economy.

And suddenly, Republicans have recently struggled with what to replace the law with as well as the right strategy and the right timing to do it.

In addition, polls suggest that public support for Obamacare is growing and Republican members of Congress hosting town hall meetings with constituents have been greeted by largely hostile crowds. 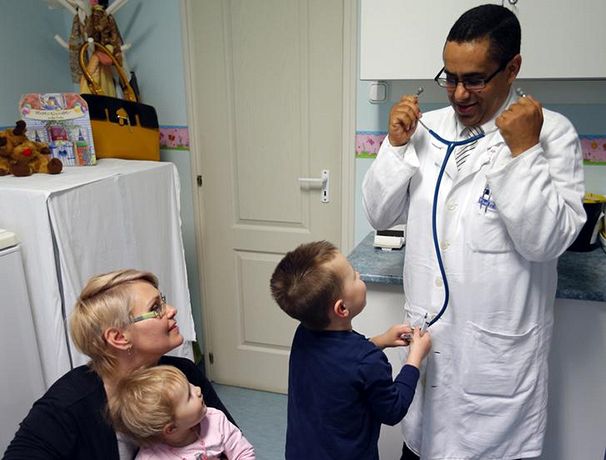 What was it that made Republicans so outraged about Obamacare?

Obamacare’s overall goal, which seems achievable, is to make health insurance more affordable for tens of millions of Americans.

For instance, under Obamacare, insurance companies are not allowed to discriminate against people with pre-existing conditions. But as healthy people would not sign up until they get sick, Obamacare also forced people to buy insurance.

That is called the individual mandate, one of the most controversial Obamacare provisions among conservatives.

While Democrats portray the law as a historic effort to extend healthcare coverage to the millions of Americans who lack it, the law’s opponents say it amounts to an unprecedented intrusion into Americans’ private lives.

This goes to the core of Republican orthodoxy: Health care should be a privilege rather than a right. If you cannot afford health insurance on your own, that is not the government’s problem.

Here are the main Republican arguments: “Obamacare drives up health care costs. It increases insurance premiums. It hurts the quality of health care. It raises taxes and blows up the deficit.”

Is the “individual mandate” un-American?

What Republicans hate first and foremost is the “individual mandate,” which makes it mandatory for people to buy health insurance. At first glance, this opposition seems understandable – no one likes to be forced to do anything.

This provision was Republicans’ most persuasive firepower in attacking the law as unconstitutional until the Supreme Court refused to follow their argument and ruled Obamacare pretty much in line with the Constitution.

But the problem with the “individual mandate” is that all the other benefits would be entirely unaffordable without it.

Only when everybody contributes, young and old, healthy and sick, can the system be sustainable.

Many on the right feared that if employers were forced to pick up the tab for health insurance, there would be less hiring, and an individual mandate was seen as less economically harmful.

But the pre-Obamacare conversation about the individual mandate remained confined to experts and never really reached the conservative grass roots, where infringing liberty is generally seen as a no-go.

In the opinion of Republican hard-liners, forcing people to do something, even if it is considered for the individual and the overall good, is un-American. End of discussion.

Consequently, conservatives have other ideas for addressing the problem that the individual mandate is meant to solve: that if you guarantee that people with pre-existing conditions will be covered, some will only buy coverage when they get sick.

One idea is to provide protections for those who have been continuously insured, which would create a strong incentive to get covered early and to stay that way.

This could be achieved through tax breaks or tax-advantaged savings accounts, something that Donald Trump alluded to in his first address to Congress. 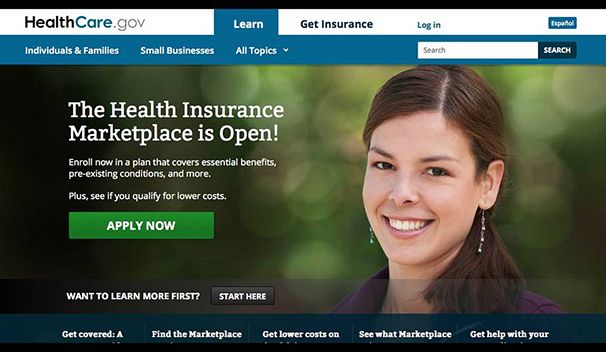 Who should pay for poor peoples’ health care?

The logical consequence of the individual mandate is that government provides subsidies to those families who cannot otherwise afford a health insurance policy. That is largely paid for by taxes on the wealthy.

This contributed to the furious conservative opposition against Obamacare.

Through the expansion of Medicaid (a long-existing federal program that provides health care for the poor) and the exchanges (marketplaces where people can purchase affordable health insurance), Obamacare subsidizes insurance coverage for people of modest means by raising taxes on people of less-modest means and (in theory) by curbing the growth in Medicare spending.

There is also a widespread belief on the right that the main driver of the federal government’s fiscal troubles is the soaring cost of health entitlements, like Medicare (a federal program to provide health care to seniors over 65) and Medicaid, making Republicans even more skeptical.

In short: Conservatives believe that Obamacare’s highly prescriptive approach to insurance stymies cost-saving innovation and that its costs soar as it expands. 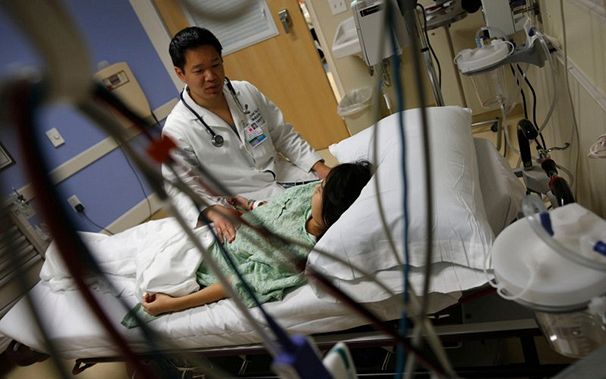 How much competitive market-based economy in health care?

Most conservatives believe that America needs a system of market-based health reform that will be cheaper, less coercive, and less prescriptive than Obamacare.

Congressman Paul Ryan, the Republican from Wisconsin who is now the Speaker of the House of Representatives, was once pushing for an ambitious Medicare reform that bore a strong family resemblance to Obamacare.

Both Ryan’s Medicare reform and Obamacare envisioned giving beneficiaries vouchers (a subsidy) that they could use to purchase insurance coverage on a regulated marketplace, with an eye toward harnessing the power of competition to hold down costs.

So why does Ryan oppose Obamacare if he was so enthusiastic about this approach in Medicare?

In Medicare, Ryan hoped to move a single-payer health entitlement in a more market-oriented direction. The goal of Ryan’s Medicare reform was to move from “more socialism” to “less socialism”.

The problem with Obamacare, for Ryan and others on the right, is that it moved America’s health system in the wrong direction, from “less socialism” to “more socialism”.

On the other hand, the Democrats wanted to make the system more centralized and orderly. There can be competition, but only insurance plans that meet strictly defined quality standards can compete.

Logically, some premiums went up, as they had been sub-standard in the pre-Obamacare era. (After all, what does your plan cover, if you only pay, say, ten dollars a month?)

Conservatives wanted to make the system more of a free market, in which government subsidies to help people buy coverage are visible and, ideally, capped.

By capping subsidies, according to conservative theory, consumers would have a strong incentive to shop wisely, and insurers and providers would be pressured into coming up with new ways to offer more value for the money.

Whether the new Republican majority in Washington will succeed in implementing conservative principles while repealing and replacing Obamacare, only the next weeks will tell.