He may not have the looks of Mark Ruffalo, but all his friends say the actor did a terrific and accurate job in portraying Michael Rezendes for the Oscar-winning film ‘Spotlight’.

Rezendes is a veteran reporter for the Boston Globe and a key member of the team of journalists that uncovered the scandal of child sex abuse inside the Catholic Church in Boston.

Euronews met him in Lisbon, where he was a special guest speaker to the Portuguese journalists’ congress.

Days before the inauguration of the new American president he spoke to us about the present and future of the profession, the challenge brought by the election of Donald Trump and the consequences of fake news and the so-called “post-truth”. 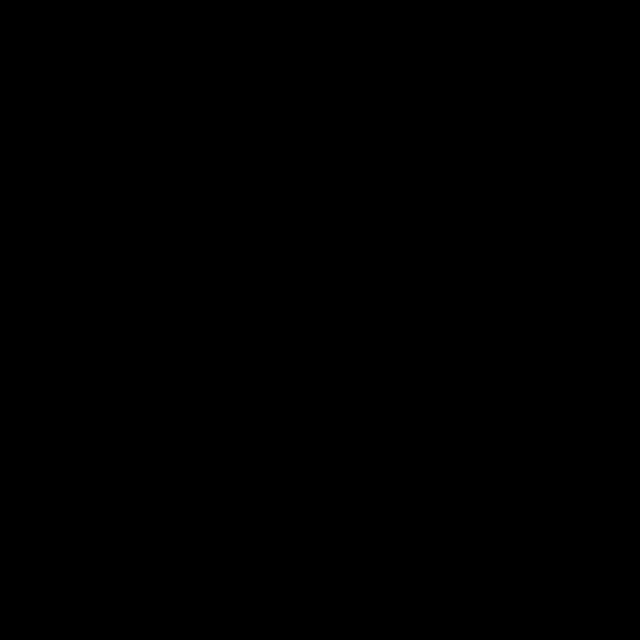 Ricardo Figueira, Euronews: Michael Rezendes, you are a Pulitzer-winning investigative journalist, famous for the ‘Spotlight’ investigation on the paedophilia case inside the Boston Catholic Church and the Oscar-winning film made about it. I wanted to ask you if the so-called “Web 2.0 revolution” and the advent of the social media age, in your opinion, changed things for the better or for worse, regarding your area…

Michael Rezendes: It’s a double-edged sword. The internet has given us a lot of new tools to do our job, especially investigative journalism. We now have instant access to many documents, such as police or court documents, without leaving our desks. These are documents that used to take days or weeks to collect. On the other hand, the Internet has completely destroyed the revenue model for news organisations. Newspapers such as the Boston Globe are having a real hard time surviving. We need a new revenue model and haven’t found one yet.

Did you see the parody John Oliver did with ‘Spotlight’?

I’ve heard it’s quite good, but I haven’t seen it.

Basically, it says media outlets, today, are less focused on investing in good journalism and more on silly stuff that can become viral and generate clicks. Is it an accurate vision?

Tell me about the paedophilia investigation. Did the team have a hard time doing it? How did you manage to break the cover-up and get to the real story?

It was a difficult investigation. It was more work than I ever imagined. It was also a very long investigation. If you have seen the movie, what you see is a five-month investigation that leads up to the publication of our first story. What you don’t see in the movie is that we continued to investigate the Catholic Church and published another 600 stories over the course of a year.

We also wrote a book in the middle of our reporting. So we worked very hard. I can tell you that the investigation on the Catholic Church consumed two years of my life. Everybody in the ‘Spotlight’ team paid a price, people close to us also paid a price. I have to say that listening to scores of people telling us how their lives were ruined by being sexually abused by people they trusted – the Catholic priests in their neighbourhood – was quite devastating. So it was a difficult investigation.

You said you are still a believer, but stopped going to church and are looking for new ways to exercise your faith. Was that the price you paid?

I wouldn’t categorise myself as a Catholic today. I was, during the investigation. But I think that, although I’m still a man of faith and a believer in God, I lost my faith in the Catholic Church during this investigation.

Even with Pope Francis?

Pope Francis has said many nice things about doing something on this issue, but I’ve yet to see something of substance. He appointed a commission to study the issue of clergy sex abuse, but almost three years later there have been no findings and no recommendations.

He also announced the creation of a tribunal to hold bishops accountable – bishops who cover-up for priests who abuse children. Recently, he announced that there would be no tribunal, instead he would make some changes to canon law that would make it easier to discipline bishops. Maybe it is true, but many survivors of clergy sex abuse believe it’s back-peddling and amounts to a broken promise.

Let’s now talk about the film. How was it to have a Hollywood crew, a star like Mark Ruffalo, who played your role, studying the way you work and enacting your investigation?

A lot of it was great fun. It was very instructive, I learned a lot about how movies are done and promoted. Mark [Ruffalo] and I have become very good friends, we discovered that we have a lot in common. We come from similar backgrounds, he’s half Italian and half French-Canadian, I’m half Portuguese and half French-Canadian, we even have the same initials, we like the same books, he’s very politically active and we talk a lot about politics. It was really a great pleasure to know Mark.

I think he did a great job portraying me. Everybody I know says he completely nailed me. It was a lot of fun, but not always a bed of roses. As I said, this was a very difficult investigation, It was a tough part of my life and it wasn’t always pleasant to travel back in time and relive those years. Overall, it was a very positive experience and I give a lot of credit to the actors and, particularly, to the director Tom McCarthy and the screenwriter Josh Singer.

They were really committed to creating something very authentic, something that really replicated the Boston Globe, the investigation and the work that we do. They were committed to making a movie about the importance of journalism at a time when journalism is in a state of crisis and they succeeded very accurately.

Talking about journalism being in a state of crisis, the Oxford Dictionary elected “post-truth” as the word for 2016. Do you think “post-truth” is a real concept?

I think today we live in a situation where people believe that they’re entitled to their own facts and I think that’s very troubling. People hang on to their own versions of reality and there seems to be, sometimes, very little consensus about what is true and what is not true. It makes it hard to make a meaningful debate about public issues. It makes it difficult to have a society that can unite around a particular issue. There is something of an idea that we’re in a new era, and a lot of that can be attributed to what’s being put out on the Internet. People can find stories to back up their ideological or cultural points of view, without paying much attention to whether those stories are accurate or not, and I think that’s a problem.

Do you think fake news had an impact on Donald Trump’s election?

Of course they did, there’s no question about it. But, as Donald Trump has said, fake news goes both ways. You can find stories on both sides of the ideological divide in America that are less than credible, but I do believe fake news was a factor.

Now you talk about fake news going both ways, do you think CNN did well in giving the details of the alleged setup Donald Trump was victim of in Moscow, which were apparently based only on what someone said?

I have more of a problem with what BuzzFeed published and I have a problem with the explanation BuzzFeed gave. BuzzFeed said it was impossible for them to corroborate the information in this document that they published and they would leave it up to the readers to decide. I think that’s an evasion of responsibility in journalism. Journalists should not be stenographers. The job of a journalist is to determine what is accurate and what is not, what is true and what is not true, and present what is true to their readers, viewers or listeners. Saying “let’s put this out, it will get a lot of clicks and let the readers decide if it’s true or not”, without giving them any guidance, is an evasion of a journalist’s responsibility.

What advice would you give to a young journalist who wants to be an investigative reporter, who wants to find the truth and defeat the cover-ups that are put up by the powerful?

I do speak to a lot of journalism students these days. I am honest with them, I tell them it’s harder to make a living with this profession than it has ever been before, or certainly in my lifetime. On the other hand, I also tell them that if they are passionate about this profession, if they want to make the world a better place, if they really want to create change, than being a journalist is a very good profession.

And do you think it will be harder with Trump?

In a way, I would say no, because I think with Trump we’ll be very busy, we’ll have a lot to write about.