Reuters photographers around the world asked children to draw what they wanted to receive from Santa for Christmas.

Jaedene, five, living in Las Pinas, Metro Manila, Philippine, wants a pet bunny (rabbit) because her mum doesn’t allow her to have a pet dog or cat yet. 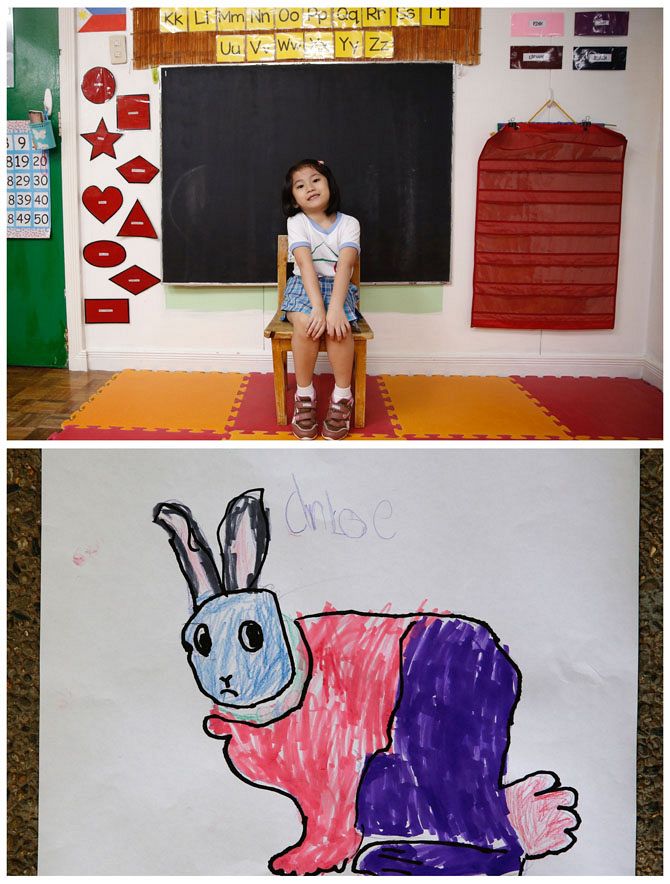 David Arias, five – who was asked at UCLA Medical Center in Santa Monica, California, U.S -, wants to get a police motorbike for Christmas. 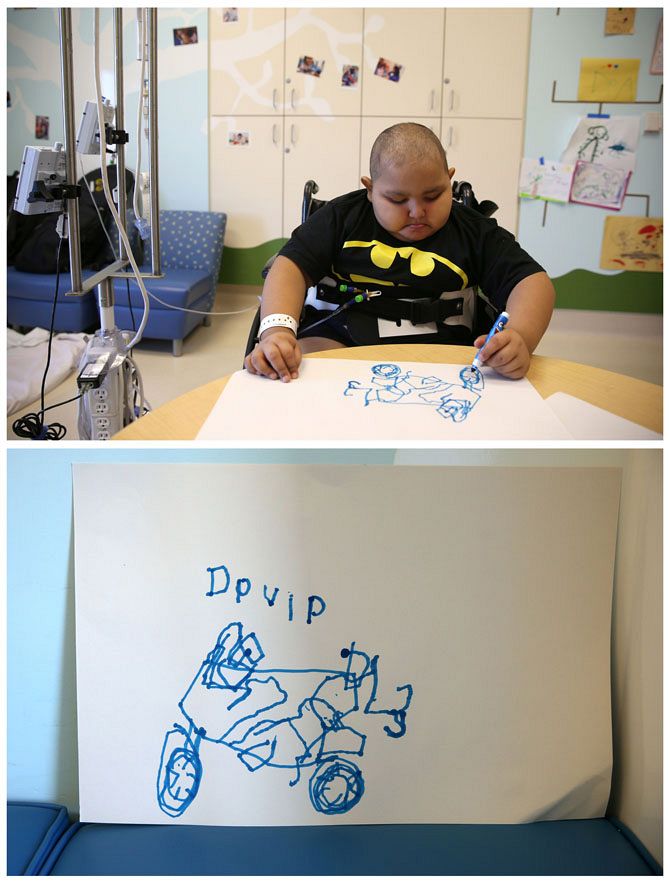 ‘Parents to be friends again’

Mila, 10, from Skopje, FYRO Macedonia, wants her parents to be friends again. 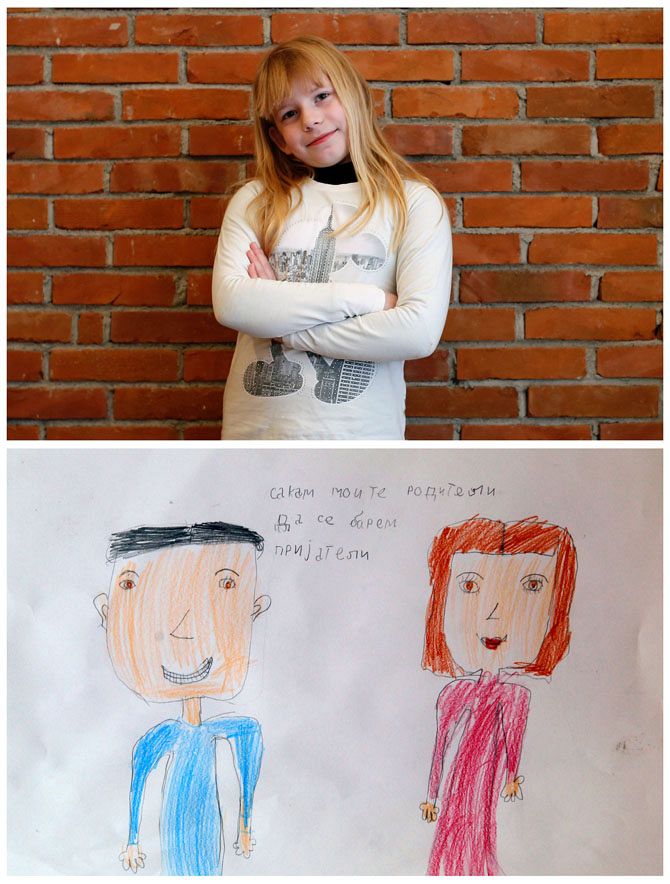 “I want all the dogs to love all the cats,” said Zofie Cizkova, eight, from Prague, Czech Republic. 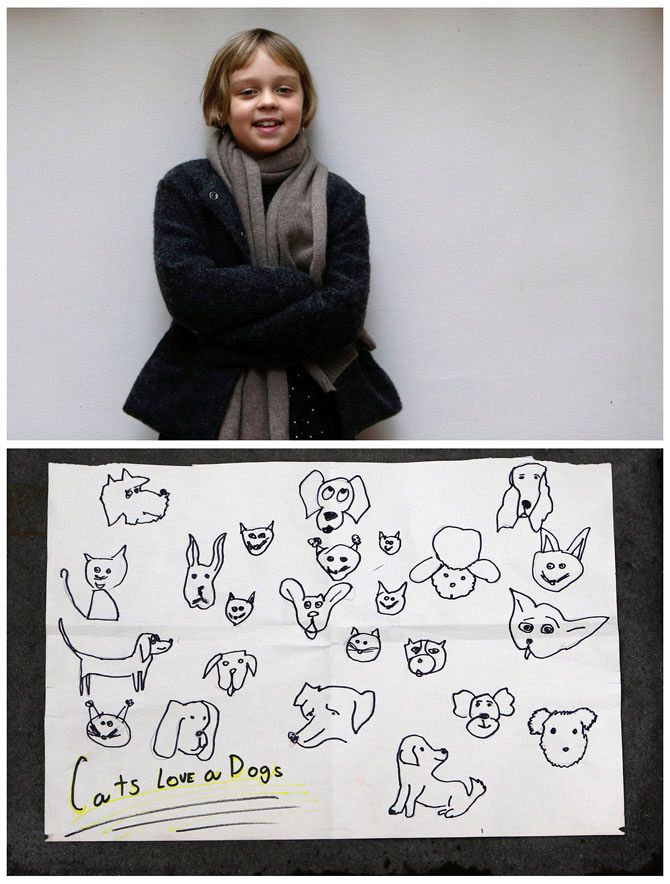 Tom Alves, 10, living in Rio de Janeiro, Brazil, had wanted a video game, but changed his mind, saying he instead wants a computer as on a computer he can do “more things other than playing”. 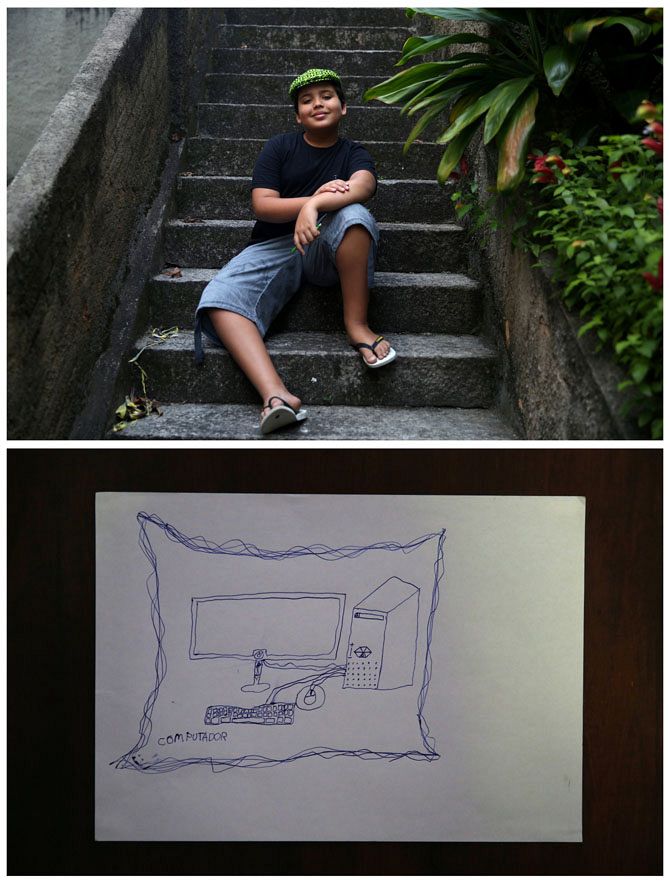 Dora, eight, from Zagreb, Croatia, wants to get ‘love and peace in the world’ for Christmas. And, for herself, a diary. 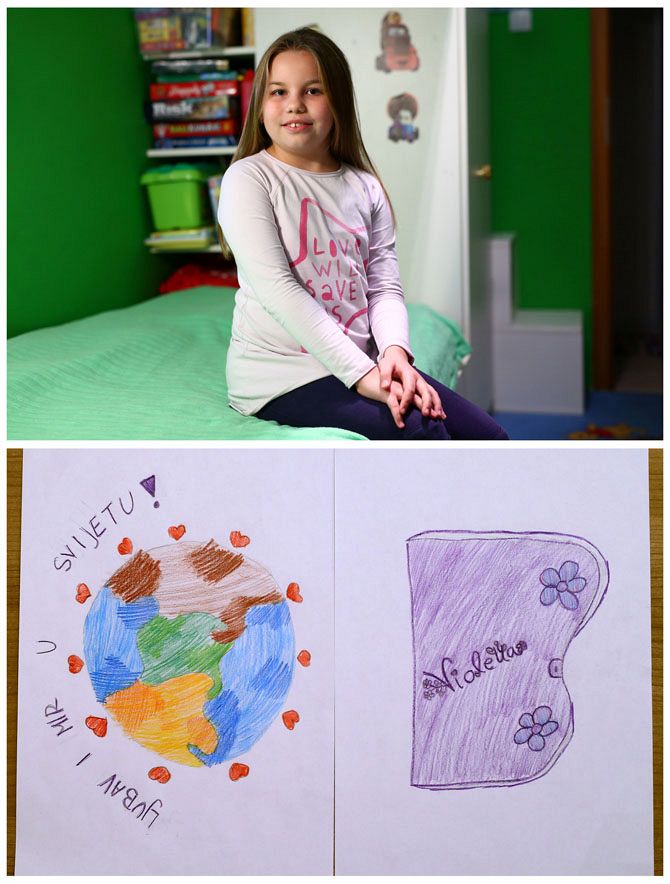 Lynn Habbouche, six, who suffers from leukaemia, said she only wants to recover and an iPad. She lives in Beirut, Lebanon. 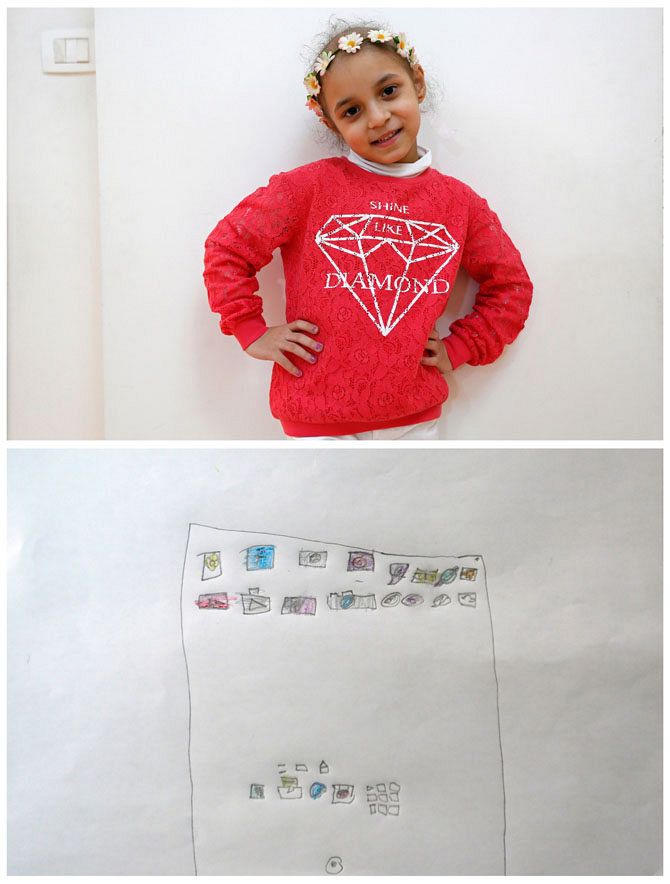 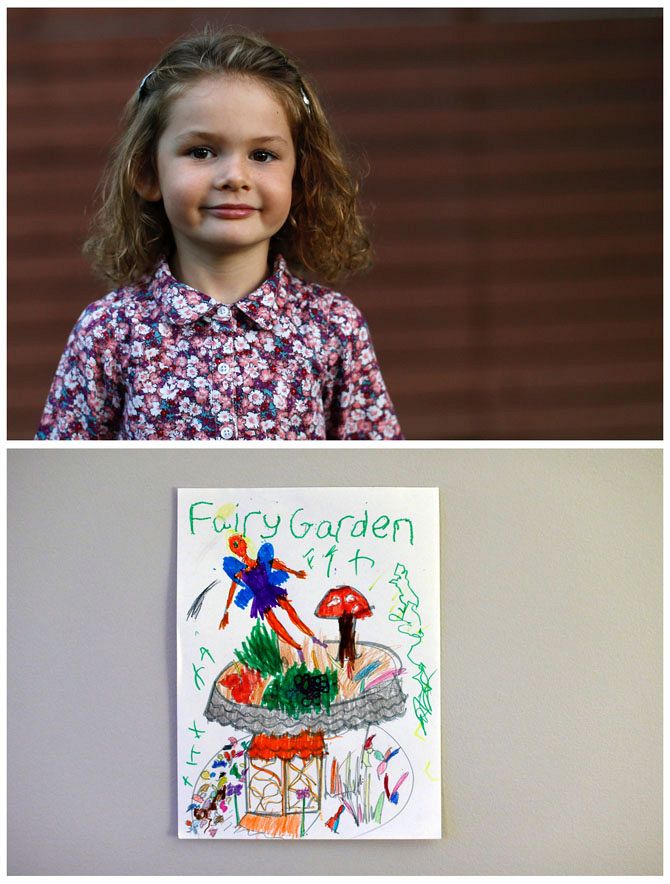 Taj, 10, from Encinitas, California, US, would like fruit trees for his new home and a leaf blower to help clean his garden. 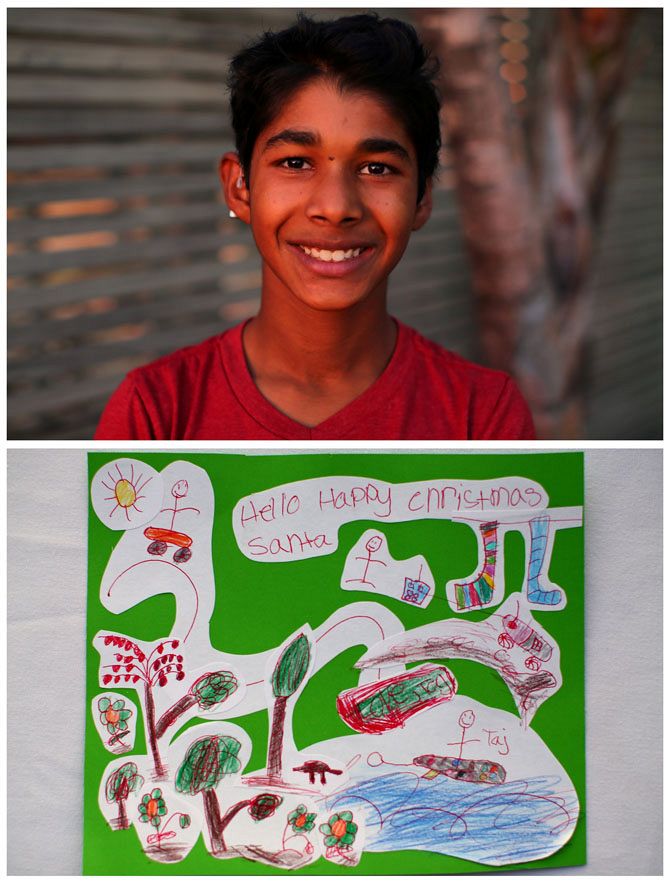 Alicia, four, from the indigenous community Tarahumara in Ciudad Juarez, Mexico, wants a winter jacket and clothes for her cousins. 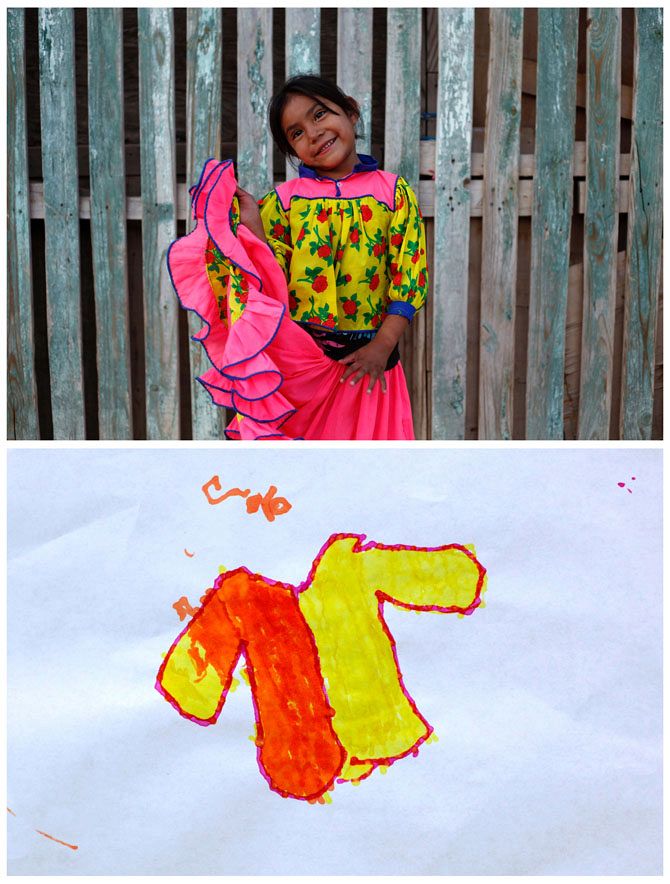 Natsuki Ariga, nine, wants to get comic books on Japanese and world history.

“Santa gives me a present every year for working hard. That’s why I practice Electone (Yamaha’s electronic organ), abacus and track and field very hard, “ said the boy, who lives in Tokyo, Japan. 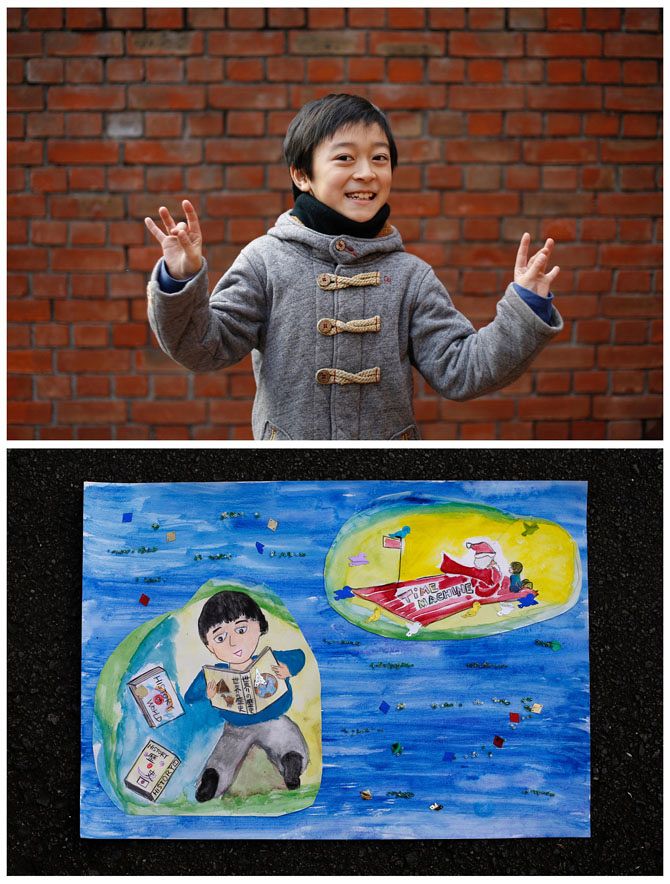