The decision to go to war in Iraq in 2003 was a divisive one, and this morning, after waiting seven years for its publication, The Iraq Inquiry, headed by Sir John Chilcot, has delivered a deleterious verdict of the actions of then prime minister, Tony Blair.

His long-awaited, 2.6 million word report came to the conclusion that Britain followed the US into the conflict
before “peaceful options for disarmament” had been exhausted.

Politicians, the press and the public have spent the day debating and commenting on the inquiry, and Tony Blair’s decision to occupy Iraq – here’s the best: 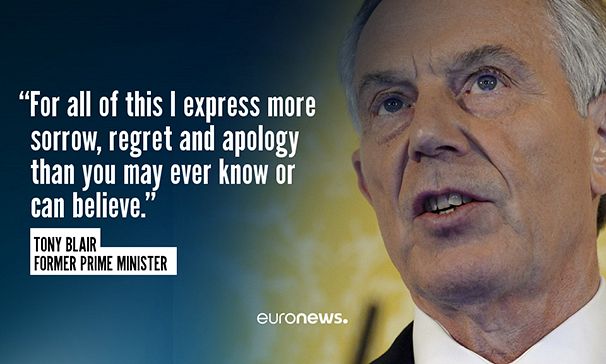 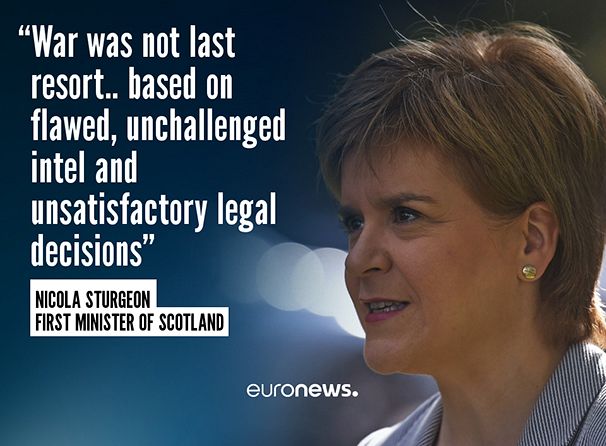 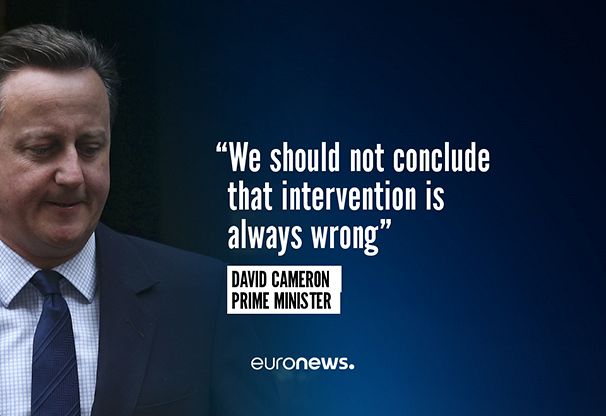 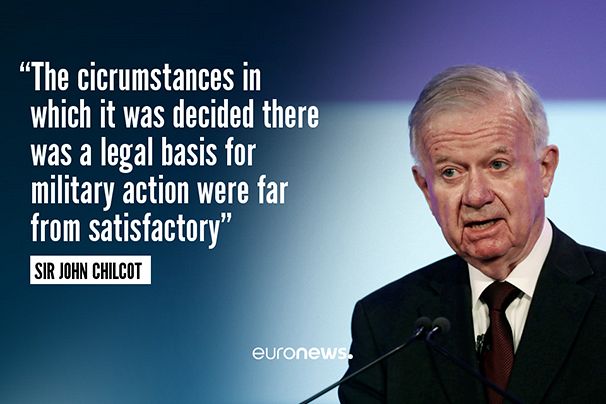 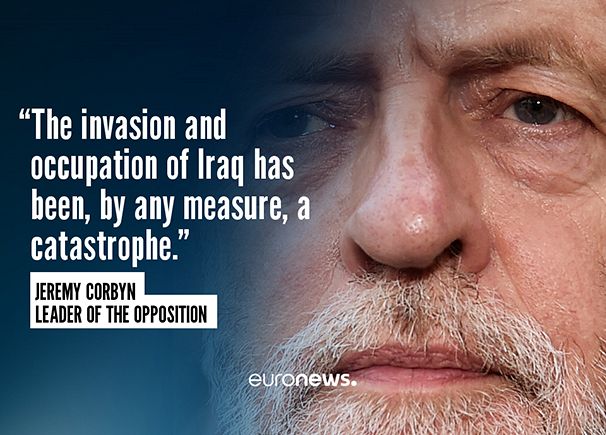 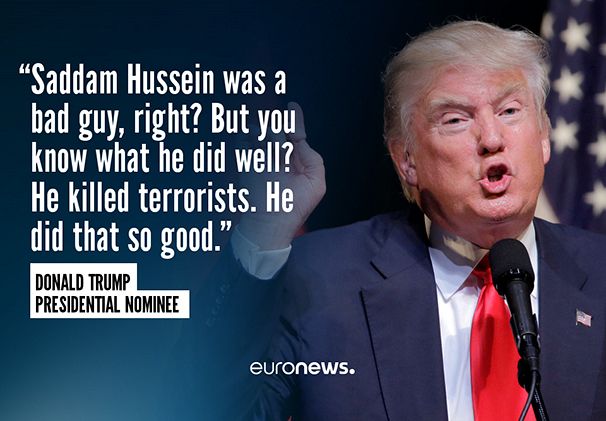