A new report by Human Rights Watch is highlighting how people with psychosocial disabilities in Indonesia are often shackled or forced into institutions where they face abuse.

The “74-page report”:
https://www.hrw.org/report/2016/03/20/living-hell/abuses-against-people-psychosocial-disabilities-indonesia, “Living in Hell: Abuses against People with Psychosocial Disabilities in Indonesia” outlines how people with mental health conditions often end up chained or locked up in overcrowded and unsanitary institutions.

This is often against their wishes and due to stigma and the absence of adequate community-based support services or mental health care.

In institutions, they may face physical and sexual violence, involuntary treatment including electroshock therapy, seclusion, restraint and forced contraception.

The Indonesian government has introduced some measures to deal with the problem, including an anti-shackling campaign and integrated mental and primary health care. But HRW say implementation at local level has been very slow. because Indonesia’s government is so decentralised. 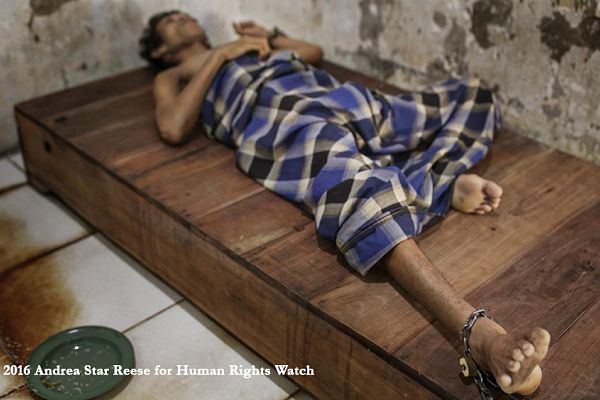 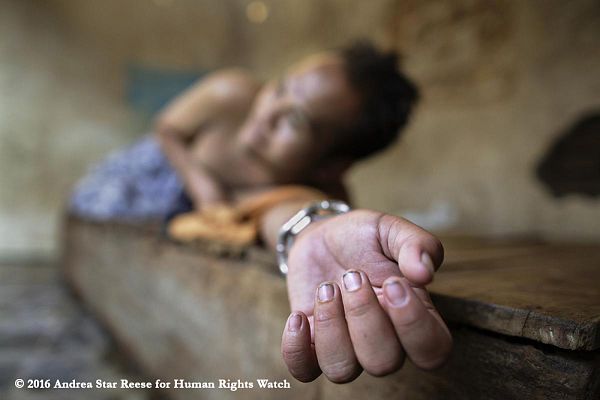 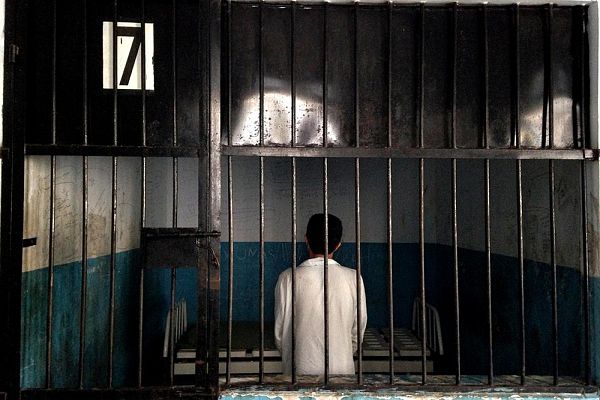 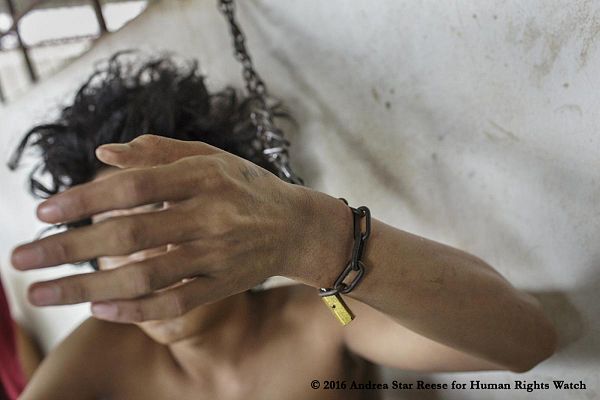 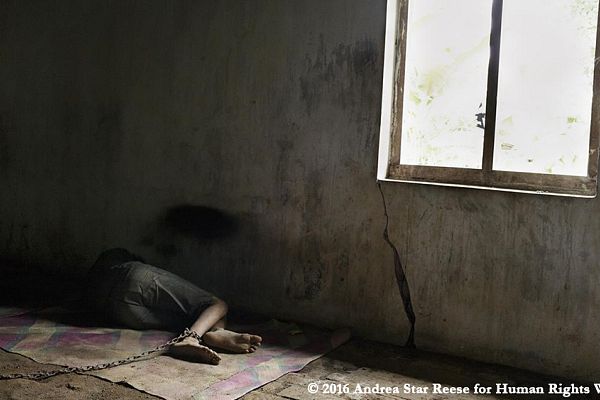 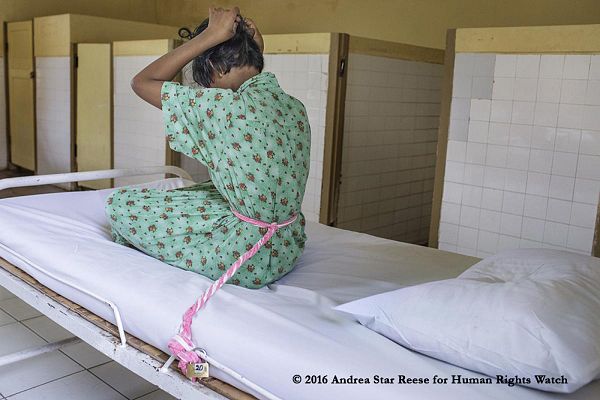