Break up the Giant into pieces. But don’t name the Giant. And have someone else do it.

The European Parliament has passed a motion to require that Internet search functions be separated from other services offered by a search engine. EP motions like this are non-binding but they force the powerful European Commission to act. The debate’s main focus is the American Goliath Google. 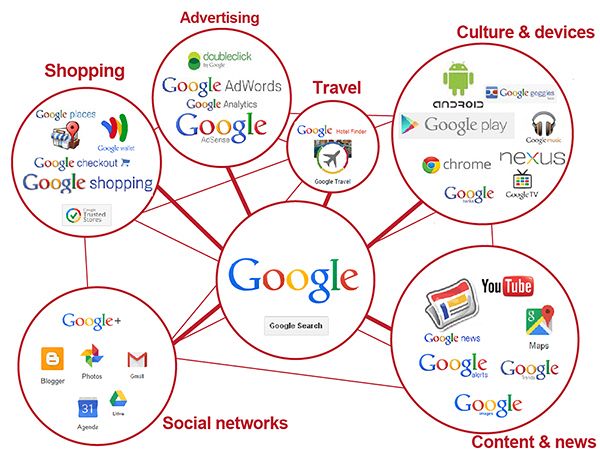 Concerns in Europe about monopoly (Google has around 90 percent of the search market in Europe) have also been fueled by American competitors. The Commission has been studying whether Google abuses its dominance of Internet searches to push favoured Web sites while reducing the visibility of results from commercial rivals.

This is not about Google-bashing or American-bashing, said supporters of the push.

The Parliament’s resolution has a bearing on far-reaching economic development, consumers (clearly) and politics, especially given the transatlantic dimension. EU competition commissioner Joaquin Almunia (Spain) this month handed the matter over to his successor Margrethe Vestager (Denmark).

So far she has not commented. Neither has Google. But the US Mission to the European Union told the Parliament it should not 'interfere'.

In diplomatic-speak, Congressional committee members have said the same.

According to German journalist Roland Tichy, writing in his blog, the commissioner for digital market affairs Guenther Oettinger is reticent to take firm steps.

Tremosa and Schwab said this week: “We want fair and neutral search in the interest of consumers… guaranteed relevant results while benefiting from greater choice.”

The symbolic motion at a full Parliament session in Strasbourg, France did not mention Google or any specific search engine.