Heavy snow in upstate New York prompted a state of emergency in some western regions.

The city of Buffalo was expecting 1.5 metres of snow to have fallen during this unusually cold snap.

Temperatures in all fifty US states dipped below freezing as an cold blast of weather moved across the country, including Hawaii.

The national guard was called in to help with the blizzard conditions.

Many drivers were stranded with nowhere to go.

Others tried desperately to shovel their cars out of the snow. Rescuers delivered blankets to drivers stranded in some of the coldest temperatures since the 1970s.

Many abandoned their cars and started walking, as bans on driving were implemented in some places. 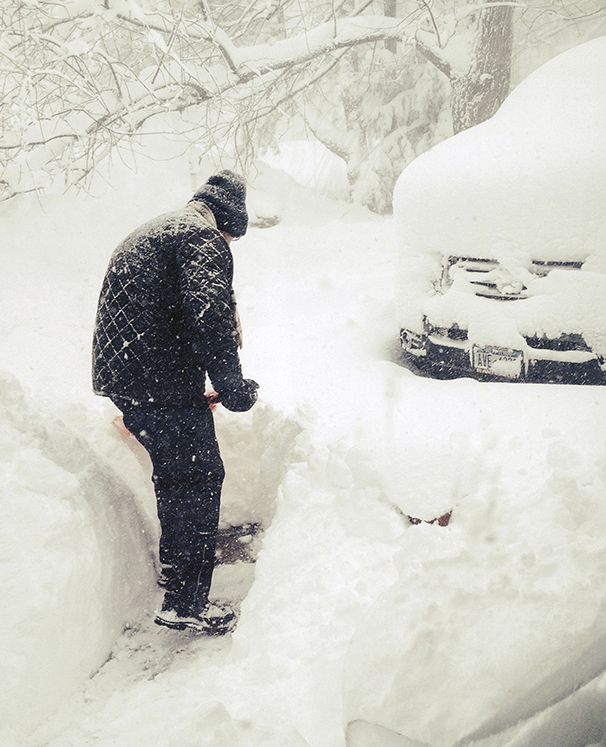