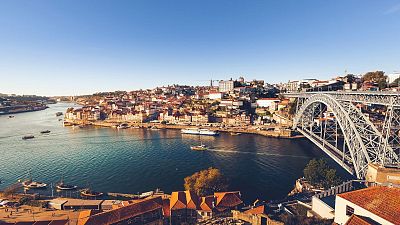 As spring unfurls across Europe, those who can work abroad may be wanting to spread their wings.

If your job is flexible and you’re happy to embrace the digital nomad lifestyle, then the world is your oyster. The pandemic has brought major changes to the way we work, seeing thousands of people relocating to the countryside in a quest for more space.

But for those able to take it a step further, how do you choose between countries?

Knowing what the quality of life is like, whether it’ll be easy to make friends, or if a place is affordable are all key factors to consider before making the leap.

Luckily InterNations have created an Expat Insider 2021 guide. They’ve talked to expats all over the world to find out what life is like in their new, adopted homes. Featuring 59 countries, the report reveals the most (and least) friendly places to live, as well as the best countries for quality of life.

It's poignant to note that before the war, Ukraine - with its recently thriving capital of Kyiv - made it into tenth place. While Greece was in twelfth, Spain in nineteenth and Portugal just made it in at number 20.