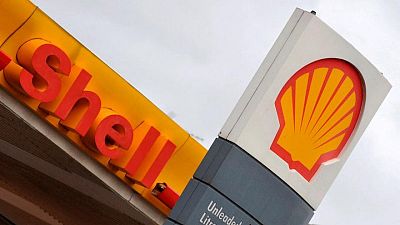 <div> <p><span class="caps">MOSCOW</span> – A Russian court ruled on Monday that Salym Petroleum Development (<span class="caps">SPD</span>), a joint venture between Shell and Gazprom Neft, should be transferred to Russian jurisdiction, Interfax news agency reported, citing the verdict.</p> <p>Kommersant daily reported last week that Gazprom Neft was suing to have its Salym Petroleum Development joint venture with Shell be transferred to Russian jurisdiction, and for Shell’s shareholding rights to be suspended.</p> <p>In March, Shell announced plans to end operations in Russia amid Western sanctions imposed over the conflict in Ukraine. The two companies each own 50% of the venture.</p> <p/> </div>