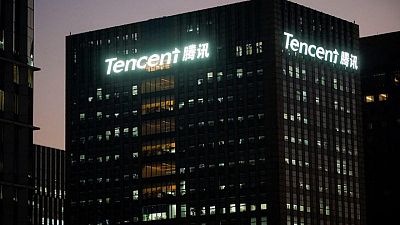 SHANGHAI – Chinese regulators have given Tencent Holdings approval to publish updates to nine of its mobile apps including QQ Music and WeCom, media reported on Friday.

Chinese media outlet The Paper reported that the updates had appeared in the Apple app store. Last month, China required Tencent to submit any new apps or updates for inspection after a number of its apps were found to have infringed users’ rights and interests.

Tencent confirmed to Reuters that the nine apps had been reviewed and given the green light by regulators to resume regular updates in the app stores.

Chinese regulators have cracked down on the country’s tech companies over the past year, seeking to dismantle some of the industry’s long-held practices after accusing them of monopolistic behaviour and infringing user rights.

This has included a step-up in checks on mobile apps.