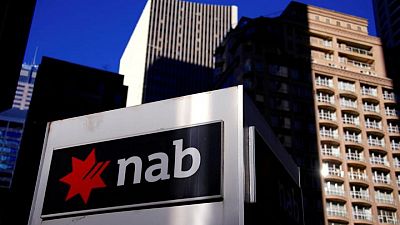 Following four years of consultation, the new Basel III-aligned set of standards change the models used by banks to work out how much capital they need to hold, and will come into effect in January 2023.

It will not require banks to raise more capital.

Instead, the current requirement imposed on Australia’s four largest lenders to maintain core capital above the minimum benchmark of 10.5% to be deemed “unquestionably strong” will be replaced by bank-specific minimum ratios.

The new framework will also improve the comparability of Australian banks with global peers, Byres added.

Under the new rules, home loans to investors, interest-only mortgages and those with loan to valuation ratios above 80% will be considered riskier and assigned higher risk weights, the regulator said.

Loans to owner-occupiers borrowing on a principal and interest basis will be considered lower risk and require less capital.

Smaller banks will also be able to allocate less capital to unsecured loans to small and medium sized business, the paper said.

“The capital framework has been designed to allocate higher capital requirements for higher risk lending, and lower requirements for lower risk,” the regulator said in an information paper published on Monday.

“This both incentivises banks to lend prudently, and requires more capital to be held for riskier loans that have a higher probability and impact of loss.”

Analysts expect the new rules will shape mortgage pricing as banks will compete for loans requiring the least capital.

Under the new framework, banks will hold a larger portion of regulatory capital in the form of buffers or cash that can absorb losses in times of stress, the regulator said.