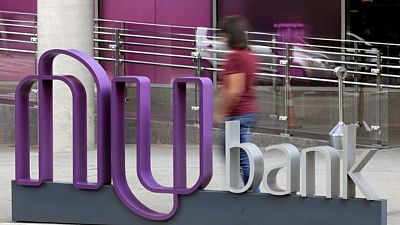 They said the regulations for financial technology companies were discussed at an extraordinary meeting of the National Monetary Council, which oversees the Brazilian financial and monetary system. The meeting will continue on Friday.

The public consultations were published a year ago, after complaints from established big banks that the fintechs were getting special treatment with lax regulations even when they had become very large.

Still, Brazilian authorities said they would try to continue encouraging startups because the fintechs were bringing innovation and increasing competition that was making the big banks improve their operations.

The consultations pointed to the need to increase capital requirements for the larger fintechs like Nubank, PagSeguro and Stone. The new regulations are likely to be announced as Nubank, Brazil’s most prominent fintech, prepares for an initial public offering in New York that it hopes will value the company at about $50 billion. This figure would rank Nubank as the most valuable financial institution in Latin America, more than Brazil’s largest bank Itaú Unibanco.