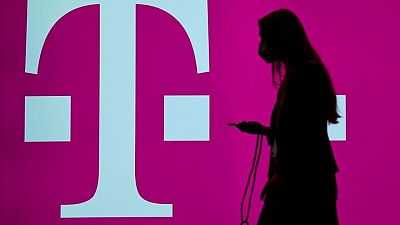 The company plans to start talks with interested parties in February, with a deal expected in September, the magazine added.

Deutsche Telekom was not immediately available for comment on the report.

While the telecoms business has been performing well, T-Systems has been underperfoming, with incoming orders declining by 25% during the coronavirus crisis.

Last year, Deutsche Telekom’s finance chief Christian Illek said that reduced IT spending by the automotive and airline industries would necessitate additional restructuring at T-Systems on top of an ongoing three-year turnaround plan.