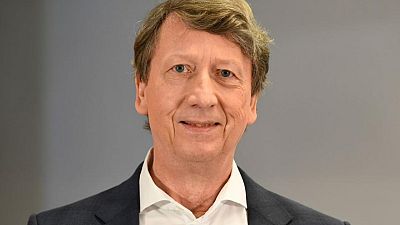 The car parts maker is one of the manufacturers under investigation on suspicion of hiding illegal levels of pollution following a regulatory clampdown on toxic fumes triggered by Volkswagen’s 2015 admission that it had cheated emissions tests.

The focus of the investigation is suspected accessory to fraud, breach of trust and a failure to fulfil supervisory duties, the Hanover prosecutor’s office said on Thursday.

The people under investigation also include a former board member of Continental’s Powertrain unit, it said, without naming the person.

Continental had said late on Wednesday dismiss its Chief Financial Officer Wolfgang Schaefer it would replace Wolfgang Schaefer as finance chief, and that Chief Executive Nikolai Setzer would take over his responsibilities for now.