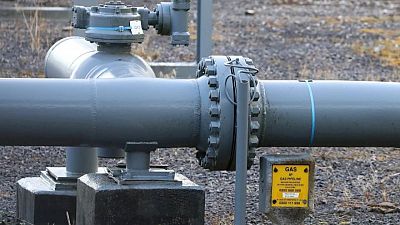 -British energy suppliers are grappling with soaring wholesale gas prices that have led to the collapse of a number of energy companies, forcing more than 2 million customers so far to switch providers.

Prices of wholesale gas have multiplied in recent months as economies reopen after lockdowns and rising demand for liquefied natural gas in Asia pushed down supplies to Europe.

Smaller energy suppliers, which have less capital available to hedge customer needs, have stopped trading in recent weeks. Britain’s bigger energy firms are mopping up their customers and have asked the government for support to help bear the costs.

Before the current crisis, there were more than 50 small- and mid-sized independent energy suppliers in Britain with around a 30% share of the market.

Here’s a look at some of the companies that have fallen prey to the surging costs and the firms that have taken on the customers of the failed ones.

customers and a small

customers and a small