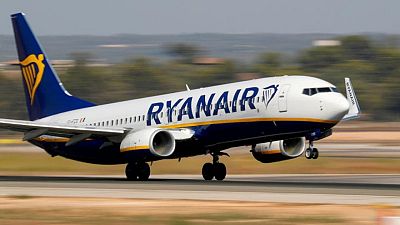 DUBLIN – Ryanair expects a large deal with Boeing on an order for the 737 MAX 10 “will come our way eventually” as cancellations put pressure on the U.S. planemaker, but the airline is in no hurry, a senior executive said on Tuesday.

“We believe that it will come our way eventually,” Eddie Wilson told Newstalk Radio when asked about the deal, citing the number of cancelled orders that Boeing has suffered.

“We’re not in a hurry to do something,” said Wilson, Chief Executive of Ryanair DAC, the largest airline in the Ryanair Group, speaking weeks after the Irish airline earlier this month abruptly ended talks citing a price rise.