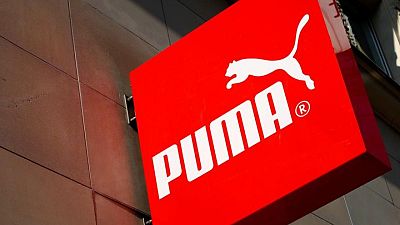 BERLIN – German sportswear company Puma has the potential to double its sales to more than 10 billion euros ($11.71 billion) in the longer term, Chief Executive Bjorn Gulden was quoted as saying on Monday.

Gulden told the Handelsblatt newspaper that Puma is doing well in the third quarter and is optimistic for the fourth quarter, despite the current challenges, such as the closure of factories in Vietnam and a shortage of shipping containers.