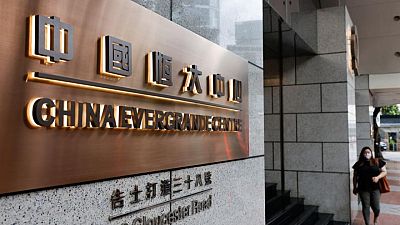 – Chinese authorities are asking local governments to prepare for the potential downfall of debt-ridden China Evergrande Group, the Wall Street Journal reported on Thursday, citing officials familiar with the discussions.

The move has been characterised as “getting ready for the possible storm” by the officials, according to the report.

The officials said local-level government agencies and state-owned enterprises have been instructed to step in only at the last minute should Evergrande fail to manage its affairs in an orderly fashion, the WSJ reported.

Local governments have been tasked with preventing unrest and mitigating the ripple effect on home buyers and the broader economy, the officials said, according to the report.

The company, which epitomised the borrow-to-build business model, ran into trouble over the past few months as Beijing tightened rules in its property sector to rein back debt levels and speculation.

Investors are worried that a downfall could spread to creditors including banks in China and abroad.