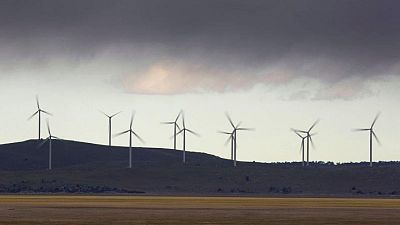 They did not disclose the sale price for the Dulacca wind farm.

The wind farm’s 43 turbines will be supplied by Denmark’s Vestas Wind Systems, which will also operate the site.

Commissioning of the wind farm is due to begin in the first quarter of 2023, Vestas said.

RES typically develops renewable energy projects then sells them to investors, but then manages the assets.

Queensland’s state-owned CleanCo has signed a 126 MW power purchase agreement with the Dulacca wind farm owners, which would help meet the state’s target to have 50% of its energy from renewables by 2030, the companies said.

The Dulacca project is Octopus’ fourth renewable asset acquisition in Australia since entering the market in 2018.

“It is great for Octopus to continue our long-standing European relationship with two strong counterparties in RES and Vestas, who between them bring deep wind farm construction and grid experience in Australia,” Octopus Australia’s investment director, Darren Brown, said in a statement.

The deal comes at a time when there has been a drop off in wind and solar farm developments in Australia, after a period of rapid growth over the past several years.

Developers have been deterred by delays in hooking up projects to the grid and curbs on output from new projects due to insufficient transmission capacity to handle all the power being added in locations far away from demand centres.

The federal and state governments are backing new interstate transmission projects to help ease the congestion and clear the way for more renewables to be added to the grid.