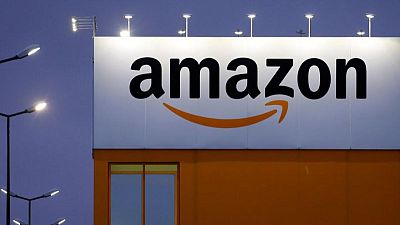 BRUSSELS -The European Commission and European Parliament’s use of cloud computing services provided by Amazon and Microsoft has prompted two EU privacy investigations over concerns about the transfer of personal data to the United States.

The investigations, one of which focuses on the use of Microsoft Office 365 by the European Commission, will look into whether the EU bodies comply with privacy rules and the Court judgment.

“I am aware that the ‘Cloud II contracts’ were signed in early 2020 before the Schrems II Judgement and that both Amazon and Microsoft Web Services have announced new measures with the aim to align themselves with the judgment,” EDPS head Wojciech Wiewiorowski said in a statement.

“Nevertheless, these announced measures may not be sufficient to ensure full compliance with EU data protection law and hence the need to investigate this properly,” he said.

Microsoft said it was confident that it would be able to swiftly address any concerns.

“We’ve committed to challenge every government request for an EU public sector or commercial customer’s data where we have a lawful basis for doing so,” a spokeswoman said.

“And we will provide monetary compensation to our customers’ users if we disclose data in violation of the applicable privacy laws that causes harm,” she said.

Neither the Commission nor the Parliament responded to requests for comment.